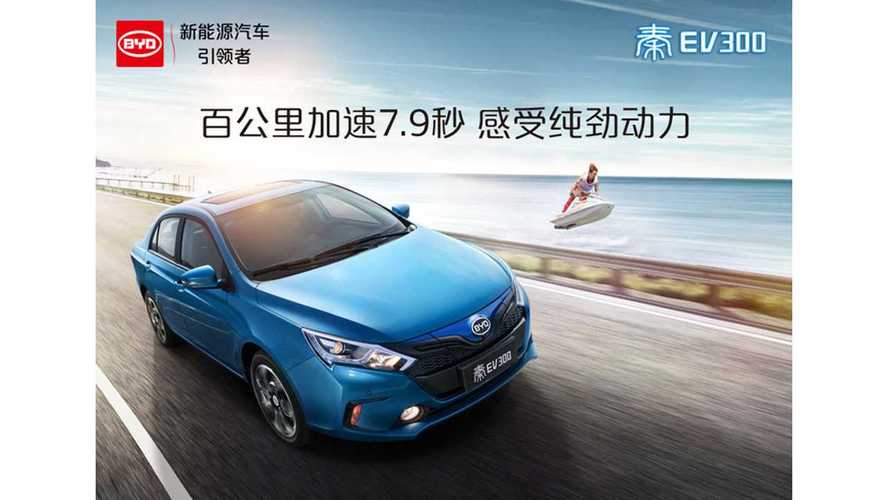 BYD, which tempts investors with its projections of 150,000 plug-in electric car sales THIS YEAR (compared to less than 60,000 in 2015), needs to watch the lithium market very closely, as the company has taken over the usage lead for the resource in 2016.

According to Bloomberg, the prices of lithium carbonate tripled in China over last year, and is still going up this year thanks to the strong demand from companies such as BYD.

As a result, BYD will try to expand its business into mining and/or acquire some mining deposits themself. Another option of course is to improve battery chemistry to store more energy using less of the raw material, or to displace with lower cost resources.

"BYD Co., China’s largest electric car and bus manufacturer, plans to obtain supplies of lithium to guard against spiraling costs of the raw material used in vehicle batteries, amid rising pressure on automakers to lower prices."

"BYD declined to provide details on how it plans to secure access to lithium supplies. Chairman Wang Chuanfu this week forecast the company may sell as many as 150,000 new-energy vehicles this year, compared with the 58,000 it delivered in 2015.

The company is also China’s biggest producer of lithium-iron phosphate batteries, which go into models such as the Tang and Qin sport utility vehicles. In 2011, BYD bought an 18 percent stake in Zhabuye Lithium, a lithium and boron mining company in Tibet, for 202 million yuan ($31 million)."