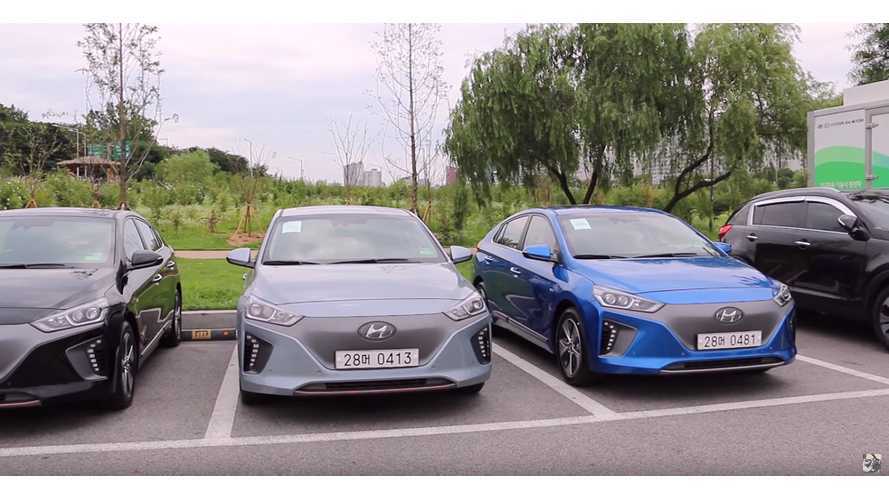 And as such, a few videos have appeared on the net describing the first BEV from Hyundai, including driving and interior impressions.

Of note:  Unless your Korean is much stronger than outs, we suggest turning on the automatic translator to kinda get the gist of what is happening.

Overall, the reviews seem to come to the conclusion that it is a solid offering.

The US debut of the Electric is expected by September, with the plug-in hybrid version closer to year's end.