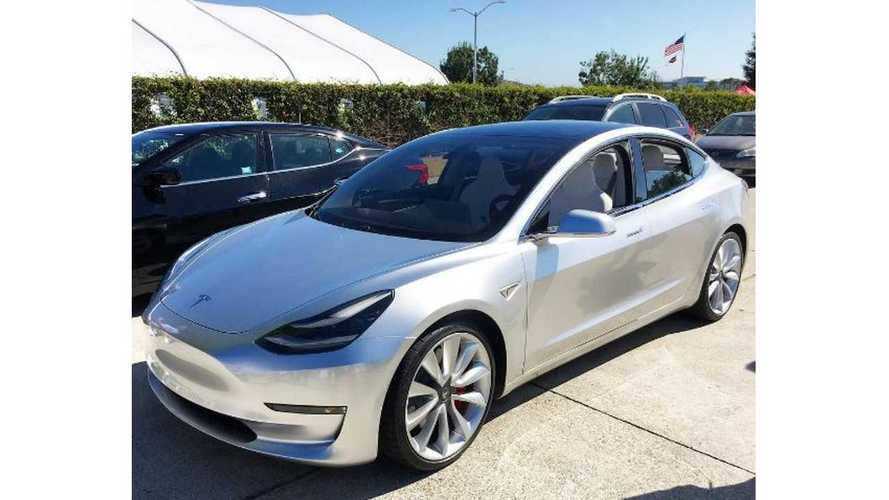 India's Road Transport and Highways Union Minister, Nitin Gadkari, visited Tesla's Fremont factory last month. During his visit, he hoped to convince the company that India should become Tesla's Asian manufacturing hub. He offered Tesla land near some of India's large ports to ease in exports to South and South East Asia.

During his visit, Gadkari enjoyed a tour of the immense factory, during which he was shown the automated assemble lines. He asked questions about Powerwalls and Solar Panels. Tesla made Gadkari aware that they are looking for locations to demonstrate and market the technology in India.

Gadkari voiced India's dedication to promoting carbon free emissions. He said that the Indian government will be providing incentives for low emissions vehicles and that commercial vehicles and public transit vehicles are a priority. The minister also made it clear that he will be promoting partnerships between Tesla and Indian automakers.

He shared the significant progress of Indian automakers with the executives at Tesla. He told them that very soon the Indian companies will be largely competitive in the electric vehicle sector.

Tesla has not publicly endorsed any agreement with India, or selected a headquarters in Asia, however, it was reported that the company is optimistic about Gadkari and India's enthusiasm and support. The company will take the offers into consideration in the future, when the appropriate time comes.

Gadkari was apprised of the near 400,000 Model 3 reservations, and the fact that some came from residents of India. Tesla did assure Gadkari that India will definitely be a market for the upcoming Model 3. He asked Tesla executives if there were plans for future manufacture of electric trucks, buses and motorcycles. Tesla confirmed that plans are in place for trucks and vans but not motorcycles or buses.