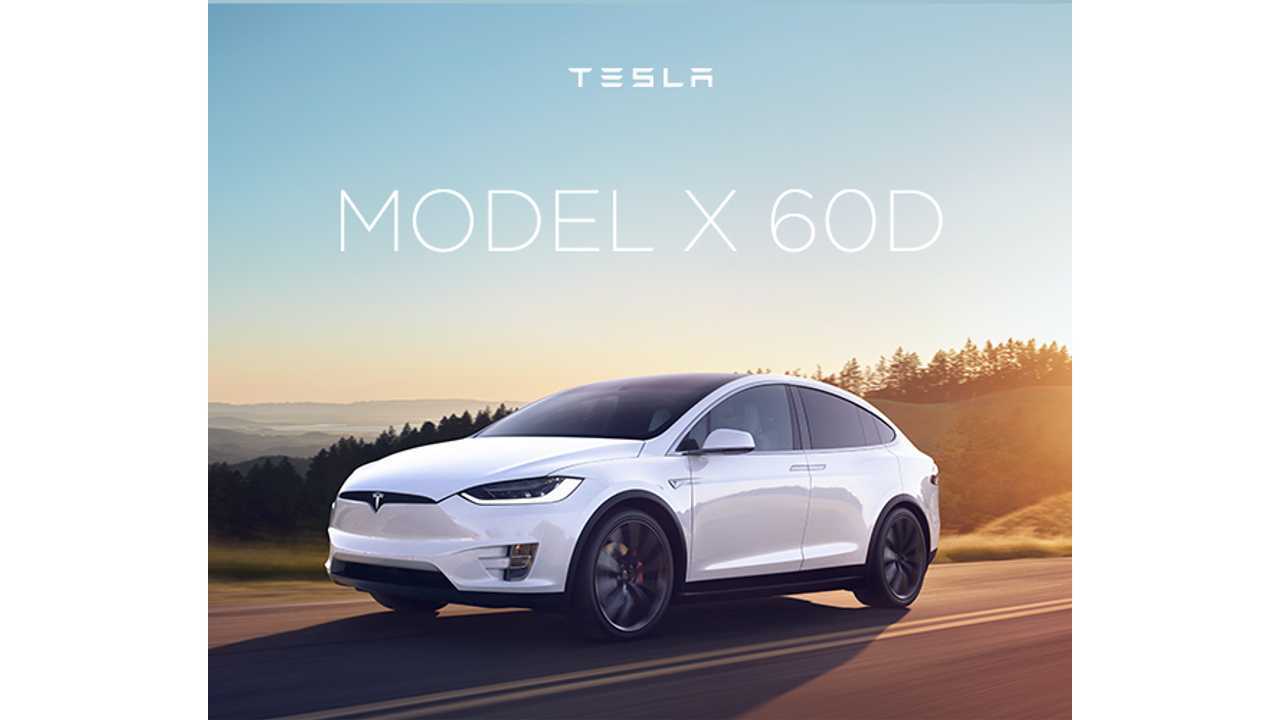 Some of the versions are equipped with physically different batteries/electric motors, while some others are just software-limited versions of higher trims (Model X 60D is one of those - being in a fact X 75D at the battery pack level).

We aren't complaining though, as we would be happy see a trend of more battery options being offered on various model by other plug-in manufacturers; but strangely most are not yet interested (outside of BMW with the i3 and Nissan with the LEAF)