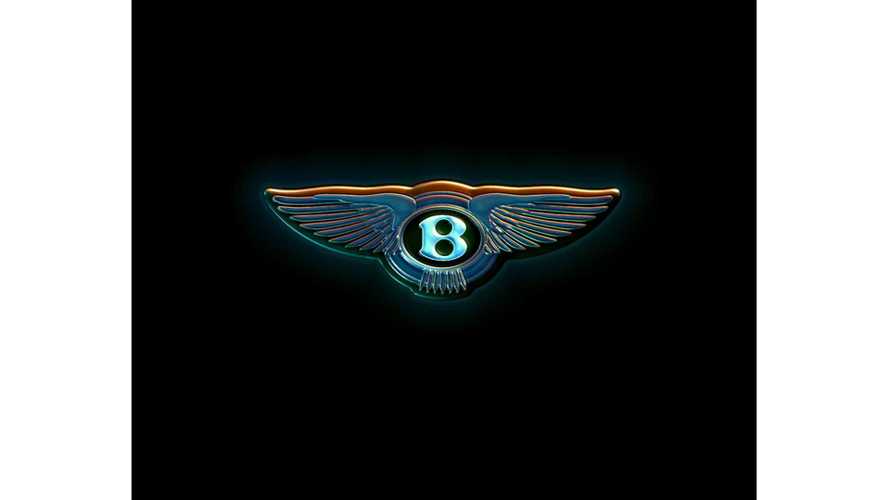 Sources at Bentley confirmed that the current-generation Mulsanns could get a pure electric version in the very near future.

Mulsanne product and marketing manager, Hans Holzgartner, confirmed that a pure electric  Mulsanne is under consideration, even if only for the Chinese market. Quoting Holzgartner:

Holzgartner was then questioned on whether or not the big, heavy Mulsanne is suitable for full electrification. He responded:

“With a Mulsanne-sized car, it’s all about torque anyway. The delivery characteristics of electric drive — loads of bottom-end torque, almost silent delivery, very smooth — they all fit.

“Our challenge is to make something that’s as interesting to drive as a current Bentley, because while a Mulsanne will be driven in almost silent mode even with a petrol engine, if you’ve got a Mulsanne Speed you’ll want to let rip every so often. That’s going to be the challenge: creating something that can be fun as well.”

Holzgartner seems confident that city dwellers will approve of a pure electric Bentley:

"...for most customers, particularly those going into big cities in China where you’re doing a lot of sitting in traffic, an electric powertrain will suit it just fine.”

All these comments seem to indicate that the homework has been done and that an electric Bentley isn't too far off.