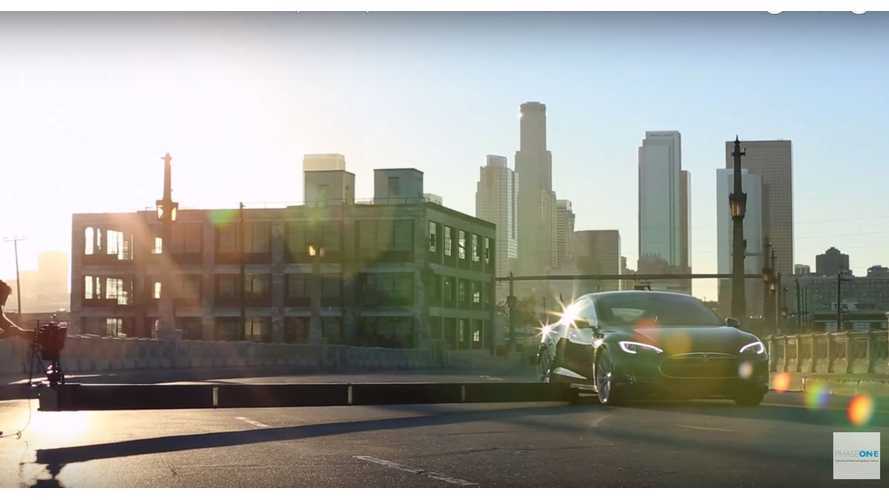 Anton Watts and his team gave viewers an idea of the process involved in a Tesla Model S photo shoot. The landscapes and varied lighting in the video are gorgeous.

Aerial shots and additional cameras are used to show Watts at work. In particular, the fast moving captures are amazing to see. Attention is also often focused closely on the team's equipment use.

Watts, from Australia, is credited for his famous Tesla photos. As shown in the video and mentioned above, the photo backdrops and unique lighting are what signify Watts' style and truly set his work apart from others.

Anton Watts produced this great behind the scenes video as he and his team photographed a dynamic Tesla campaign with his Phase One IQ250 camera system.

Anton is based in Los Angeles, US. He is a renowned automotive photographer traveling the world to capture prestigious car brands.