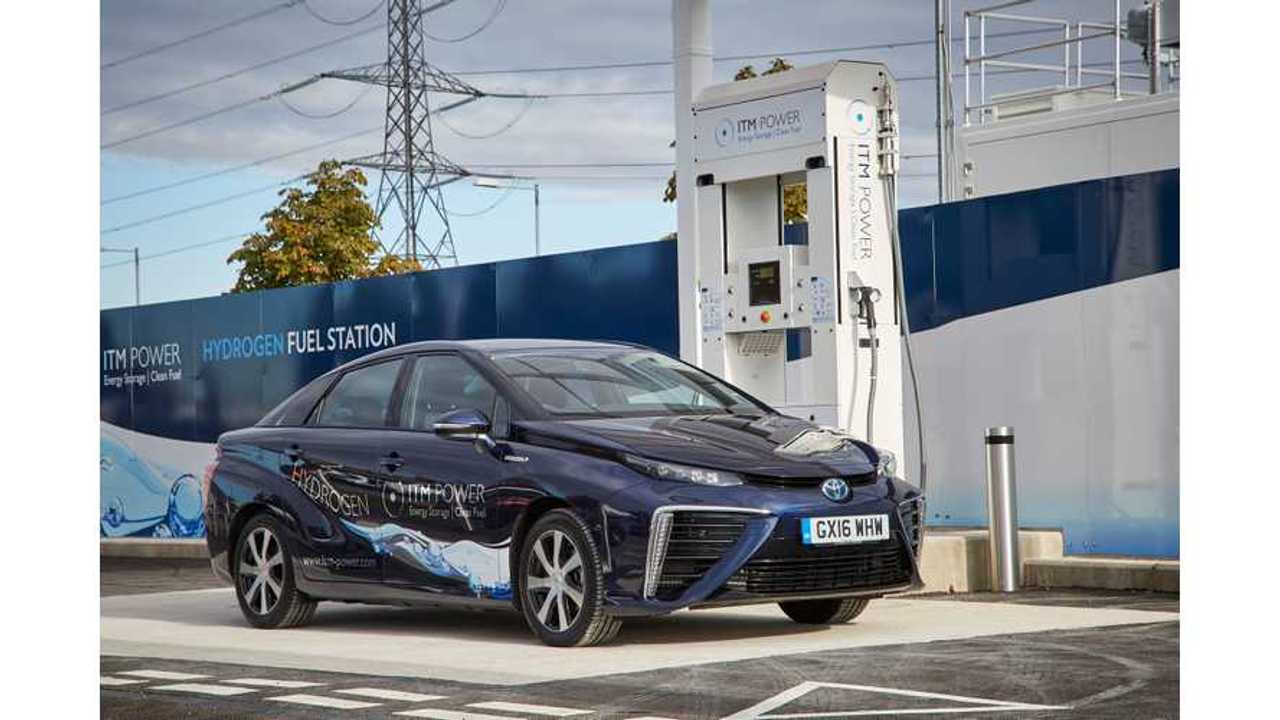 The recent episode of Fully Charged is all about hydrogen. Well, it is true thast the Fully Charged series has always been open to all of the renewable energy options, even for those we don't necessarily see as commerically viable at this point in time.

ITM Power recently launched its third publicly accessible hydrogen refuelling station (which is crazy noisy) and has gathered all of the FCVs from the neighborhood to demonstrate how it works.

According to the hydrogen supporters, hydrogen will be produced from renewable energy soruces, eliminating its volatility on the grid. The cars themselves are long-range, with ability to quickly refuel and also export electricity if needed.

Whether these hydrogen dreams will come true depends heavily on economic factors, which today without strong incentives makes FCVs and their infrastructure very expensive.

Ever since I did a rant about 'hydrogen is the future' 6 or 7 years ago, I've had my suspicions. But we should not have closed minds about any new clean tech.

What ITM Power are doing is brilliant, efficient, counter intuitive and is thankfully catching on.