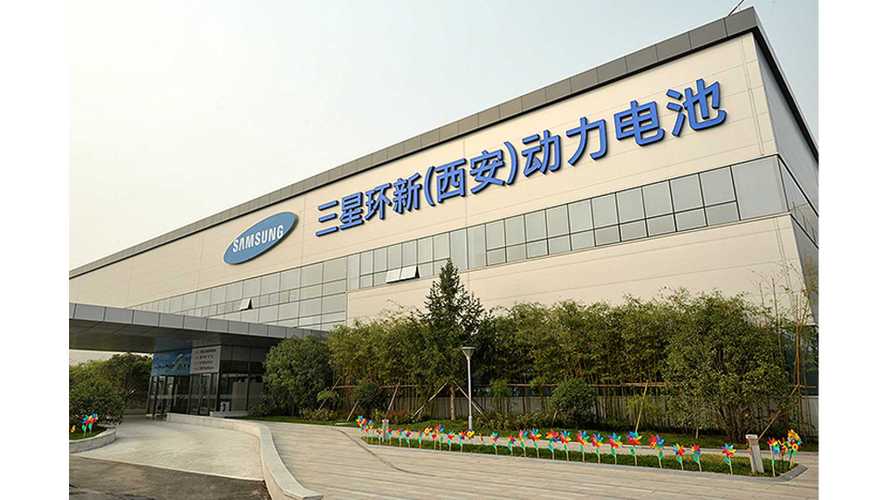 The bulk of the batteries produced by Samsung SDI and LG Chem are pretty advanced, with high-energy density, while for the most part Chinese manufacturers often produce lithium-iron-phosphate (LFP) cells.

According to Bloomberg, someone at the government came up with the idea to cut subsidies for electric buses (up to 40%) that doesn't use LFP chmistry. As electric buses of all-kinds are big part of Chinese market, Samsung SDI and LG Chem could be hit hard - think "double-digit sales drops".

"Buses are about half the EV market in China, and the government has suspended its once-generous consumer subsidies for EV buses using batteries like the ones Samsung and LG make—a combination of nickel, cobalt, and manganese (NCM). Subsidies will continue for less-advanced lithium-iron-phosphate (LFP) batteries, according to the state news agency, Xinhua. Samsung’s battery unit, which last year opened an NCM battery factory in China and plans to invest $600 million there by 2020, said in a statement that the company is “considering various ways to respond.” LG’s battery unit declined to comment."

Which means that long-time LFP manufacturer, and, user BYD must be happy these days.

"Without government subsidies, which can account for as much as 40 percent of the price of an electric vehicle in China, models with NCM batteries will have more trouble finding buyers. A Chinese shift away from NCM could mean a 10 percent drop in LG’s global battery sales, says Lee Dong-Wook, an analyst with HI Investment & Securities. Samsung should expect a 15 percent overall hit, says Kim Ji-San, an analyst with Kiwoom Securities. Panasonic is much less exposed, with less than 1 percent of its EV battery sales coming from China, says Simon Yu, managing director at SNE Research.

Pushing local battery producers to make their NCM designs safer should also help them become more competitive against foreign companies, says Mark Newman, a senior analyst with Bernstein Research in Hong Kong. The suspension of subsidies “is very clearly a political step from China to give the domestic battery makers a chance to catch up,” Newman says.

The battery subsidies have already become a diplomatic issue between China and South Korea, threatening to overshadow the bilateral free-trade agreement the countries implemented last year. On March 19, Korea’s trade ministry said the Chinese government has agreed to consider a request to continue subsidizing NCM batteries. Chun Taekmo, a chief fund manager of Hyundai Investments, says there’s reason to believe China will relent, given how much more efficient a well-made NCM battery is, compared with its LFP counterpart."