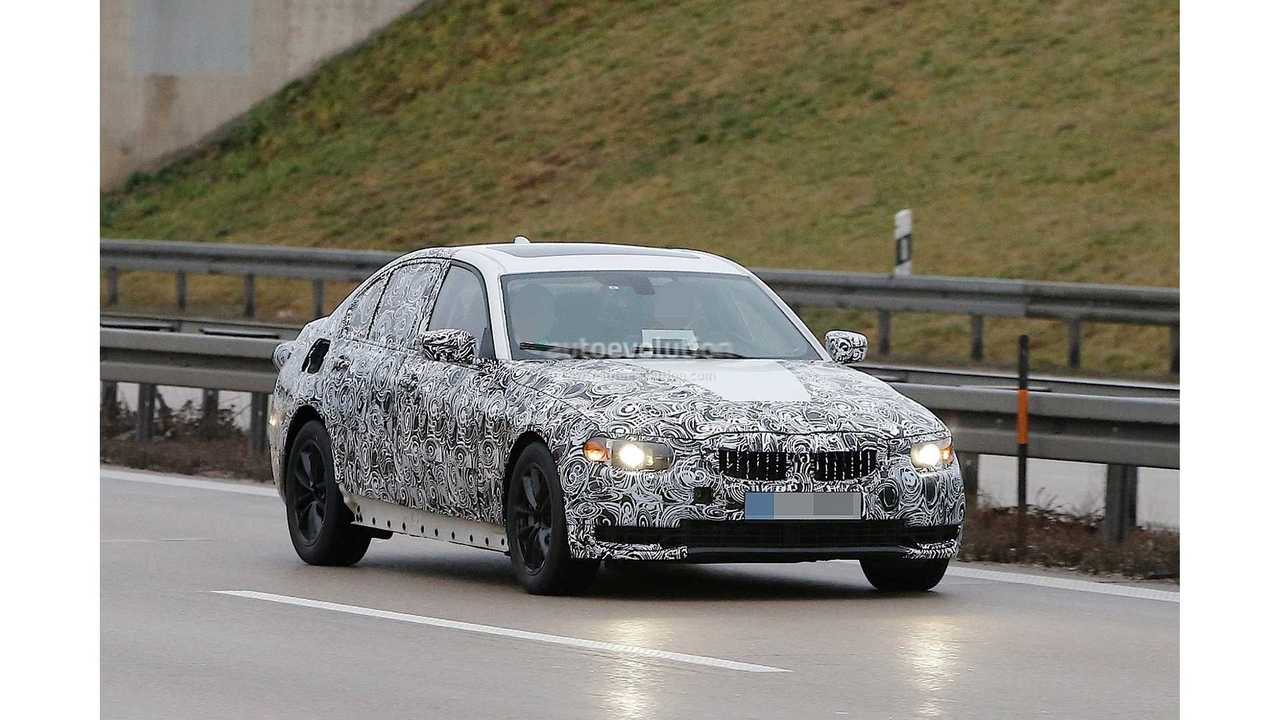 BMW is reportedly readying a pure electric version of its all-new 2018 BMW 3 Series.

The new 3 Series will arrive in gas and diesel form within 18 months, but beyond that there's lot of speculation that a pure electric 3 Series, called the eDrive Sport, will launch to directly challenge the Tesla Model 3. A plug-in hybrid is planned too.

Reports suggests that the 3 Series eDrive Sport will come equipped with a 90 kWh battery pack, which if true, is massive given the relatively small size of the 3 Series.

"...the manufacturer is also planning to take on the forthcoming Tesla Model 3 by offering not only a plug-in hybrid version of the car, but also a fully electric edition."

The new 3 Series will ride on a mostly carbon fiber platform, similar to the 7 Series. This will reduce its weight by up to a couple hundreds pounds. That's important if you're going to stuff it with 90 kWh of battery.

"BMW is working on a radical, fully electric solution as it strives to fend off competition from the forthcoming Tesla Model 3 in key markets like the US."

"The CLAR platform is claimed to have been engineered with electrification in mind, and BMW’s engineers are said to be working on the installation of a 90kWh battery pack, potentially giving the 3 Series EV – which is likely to carry the badge eDrive Sport – a range of around 300 miles."

Some reports suggest that the pure electric 3 Series might not arrive until around 2020, but the PHEV 3 Series will be available very close to the launch time of the new 3. Regardless, there's a long-range electric 3 Series in the works and it'll likely be the strongest competition out there for the upcoming Tesla Model 3, even if it's a couple years late to the party.