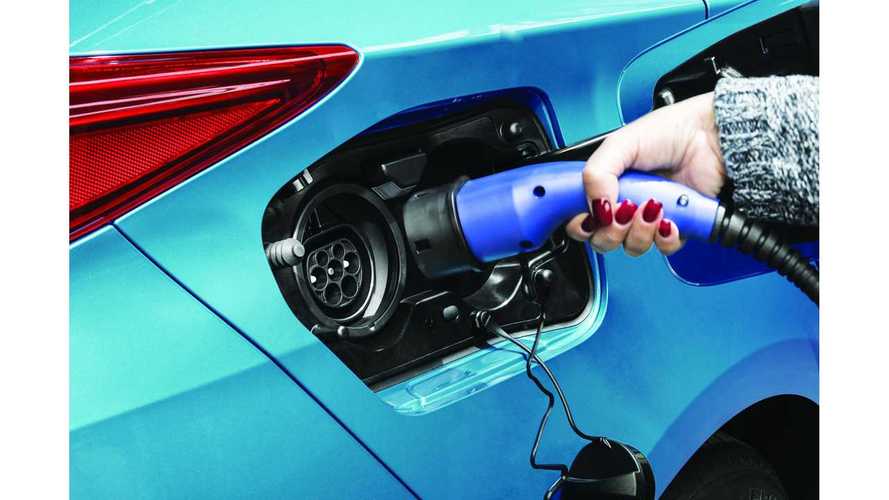 A team of battery engineers over at Toyota say that they've made a breakthrough in battery tech that will allow the automaker to safely pursue rivals in the long-range battery-electric segment.

"While rivals including Tesla Motors and Nissan Motor Co began adopting lithium-ion battery technology nearly a decade ago, Toyota has largely held back due to concerns over cost, size and safety."

In our eyes, batteries from rivals have long been safe, but apparently Toyota is taking it a step further on the safety front.

"It's a tall order to develop a lithium-ion car battery which can perform reliably and safely for 10 years, or over hundreds of thousands of kilometers."

"Our control system can identify even slight signs of a potential short-circuit in individual cells, and will either prevent it from spreading or shut down the entire battery."

Toyota is actively working with Panasonic to develop batteries for a yet-unknown long-range electric car from the Japanese automaker. Apparently, the cells under development are unique to Toyota though.

"Toyota has also been able to shrink the size of each cell, for example, closing the distance between the anode and cathode, where active ions travel when charging and discharging."

"This has doubled battery capacity to around 8.8 kilowatt hours, while only increasing the battery pack size by around two-thirds and its weight by a half."

Toyota still sees the fuel-cell vehicle as part of the future, but that future hasn't come to fruition yet and, as such, the automaker will continue down the hybrid, plug-in hybrid and now all-electric path in the near future. As Prius chief engineer Toyoshima states:

"Developing lithium-ion batteries for both hybrids and plug-ins will enable us to also produce all-electric cars in the future.  It makes sense to have a range of batteries to suit different powertrains."