Nearly One Per Five Porsche Cayenne Sold In March In U.S. Were Plug-In Hybrids 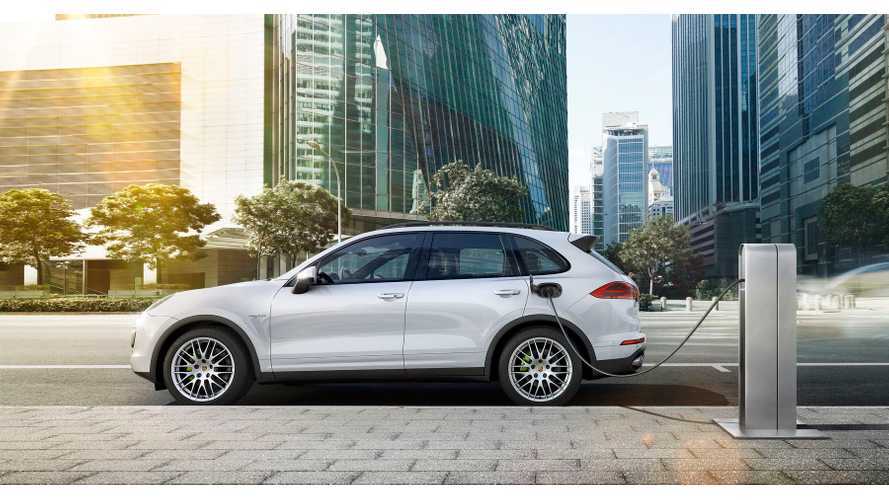 Also the growth year-over-year is now highest ever at 239%.

Not bad for a SUV with up to 14 miles of EPA all-electric range.

Despite the Cayenne plug-in's success, and perhaps due to it (as they use the same basic e-drivetrain), the  Porsche Panamera S E-Hybrid doesn't sell that well (only 23 units, or 6.9% out of 334, which is less than half that of 2015 result).

Overall when combined however, Porsche electric sales are now highest ever.  The secret is out of the bag in the premium segment, if you want sales to grow in the future...it had better plug-in.