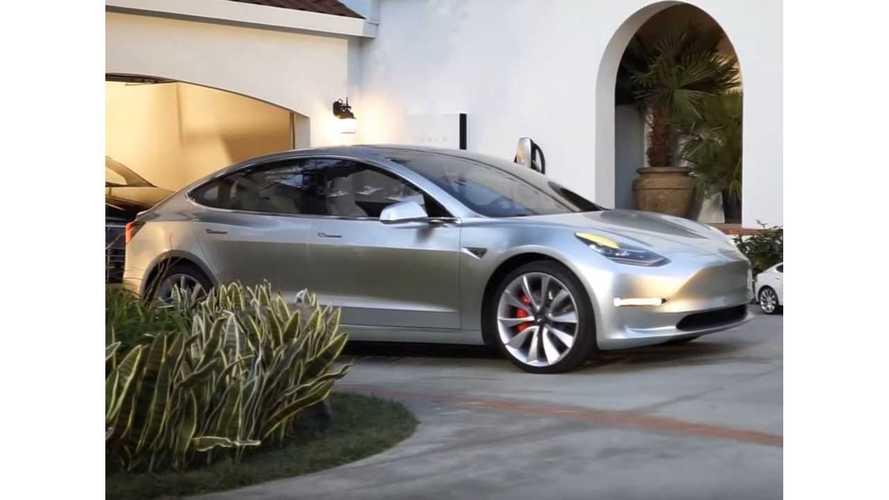 Let's start with the bad...Panasonic has announced that its profit forecast for the year will be reduced. This of course will hurt the battery maker in the short term, but the long-range outlook is promising.

The good news...Panasonic's profits will be reduced this year due to the battery maker's massive investment in battery cell production, largely at the Tesla/Panasonic Gigfactory.

"Japan's Panasonic Corp on Monday said it has cut its annual profit forecast after bringing forward some of its investment in a battery plant for U.S. electric vehicle maker Tesla Motors Inc in anticipation of strong EV demand."

Those investments at the Gigfactory will be up to 1.6 billion for Panasonic.

"We are seeing strong demand for EV (batteries) not just from Tesla but various other automakers. We see the rechargeable battery business as the biggest growth driver. So we are aggressively making upfront and strategic investment here."

So, profits this year (and next year too, according to Panasonic) will be down as investments continue to go up. Those investments are necessary for the upcoming Model 3, says Panasonic, because without the additional spending to increase production "demand would soon exceed our production capacity if Tesla's sales go smoothly," Tsuga stated.