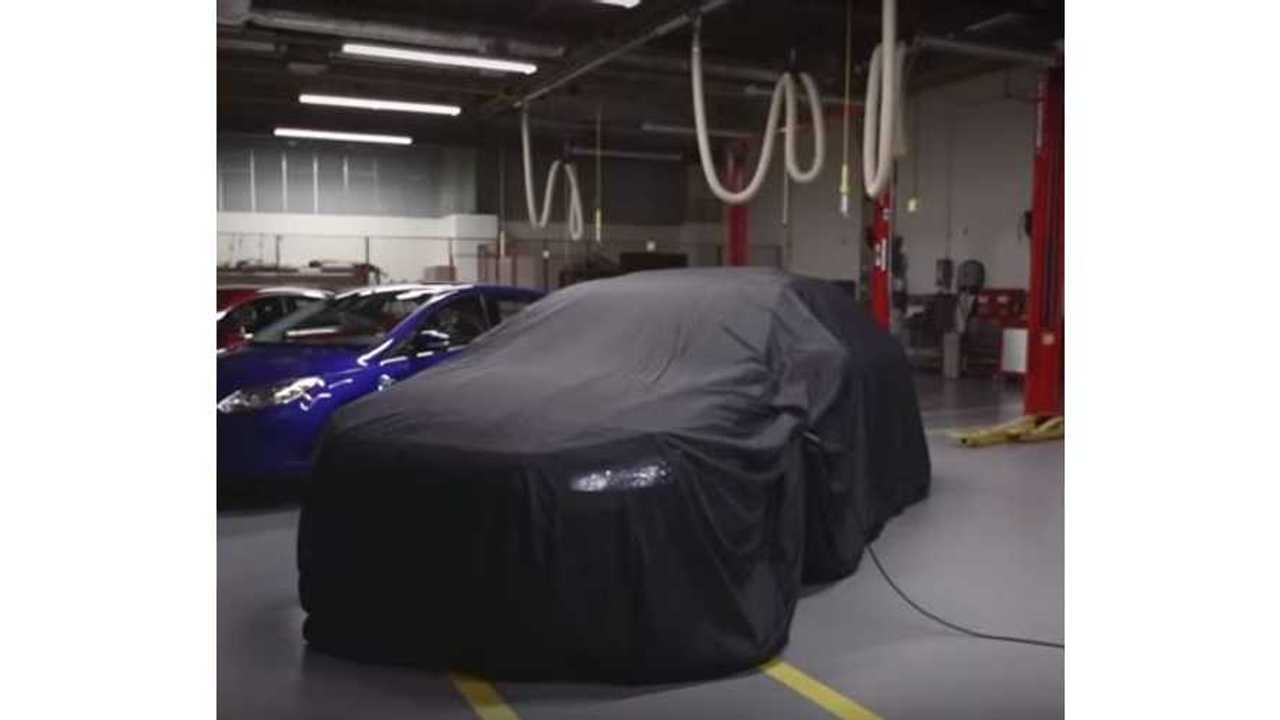 Research firm AutoForecast Solutions reported that Ford plans to build its new Model E Plug-In Hybrid and BEV by 2019, at a new factory in Mexico. The rumor is that it's slated to be the Toyota "Prius Fighter". Sam Forani, VP of the forecasting company, mentioned that the vehicle will be available as a hybrid, a plug-in hybrid, and all-electric. Forani said:

“Ford is anticipating some high volumes on it.”

The Ford Model E has made recent news as the car that ruined Tesla's "SEXY" plans.

Ford plans to invest $1.6 billion on the new plant in Mexico, which will be focused on small cars. The building will start this summer and production should begin in two years.

"Very troubling . . . For every investment in Mexico, it means jobs that could have and should have been available right here in the USA. Companies continue to run to low-wage countries and import back into the United States. This is a broken system that needs to be fixed.”

Republican presidential candidate, Donald Trump, has threatened Ford with tariffs due to its investment in production in Mexico. He called Ford's plans:

"An absolute disgrace . . .These ridiculous, job-crushing transactions will not happen when I am president."

Ford countered that it will not affect U.S. jobs. Ford's president of the Americas, Joe Hinrichs assured:

“We’re a proud American company. We set up our global manufacturing footprint and our facilities where we think it makes the most sense for our business.”

Hinrichs went on to explain that Ford has invested $16 billion in U.S. plants in five years. The company's most recent contract with the UAW calls for $9 billion by 2019. Ford employs more factory workers than any other automaker in the U.S. However, the company plans to stop C-max production in Michigan and replace it with Model E production in Mexico.

Hopefully, regardless of where the vehicles are built, in this new world marketplace, car makers can establish and bestow the importance of EVs on the masses through whatever avenues are needed.