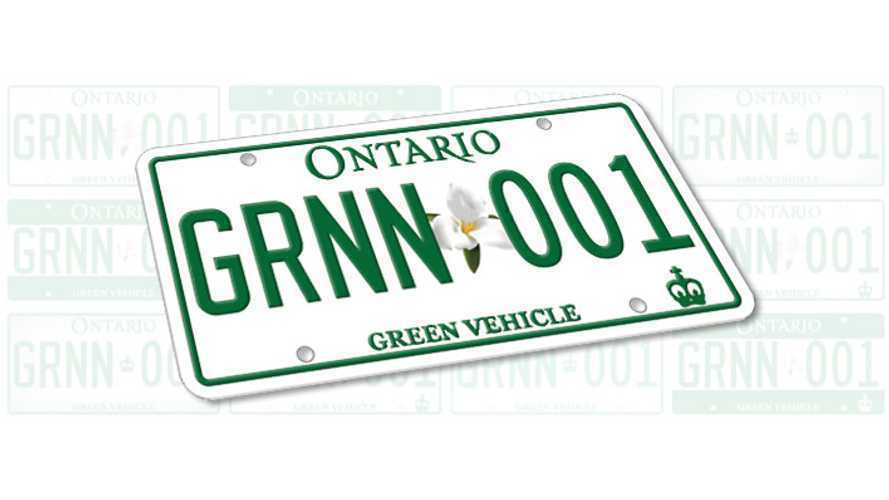 The provincial government has announced that at over 250 locations, nearly 500 charging points will be installed by March 2017.

Most of the infrastructure will be Level 2 AC charging stations (nearly 300), but there is also over 200 DC fast chargers planned.

Bonus:  Official launch video of the Ontario program can be found below

The cost will be about C$20 million (less than C$80,000 per location) as the project will be done with 24 public-and private-sector partners.

The province is working with 24 public- and private-sector partners to create an unprecedented network of public charging electric vehicle stations in cities, along highways, at workplaces and at various public places across Ontario. This includes over 200 Level 3 and nearly 300 Level 2 charging stations. The entire network will be in service by March 31, 2017.

The province's $20-million investment under Ontario's Green Investment Fund will expand charging infrastructure across the province and will help address "range anxiety," a common concern of consumers regarding the distance electric vehicles can travel compared to traditional vehicles. Building a more robust network of public chargers across Ontario allows electric vehicle owners to plan longer trips knowing that charging stations are as readily available as gas stations.

With the new network of stations, electric vehicle drivers will be able to travel confidently from Windsor to Ottawa or from Toronto to North Bay and within and around major urban centres."

Currently there are nearly 7,000 electric vehicles on the road in Ontario, and almost 22,500 in Canada