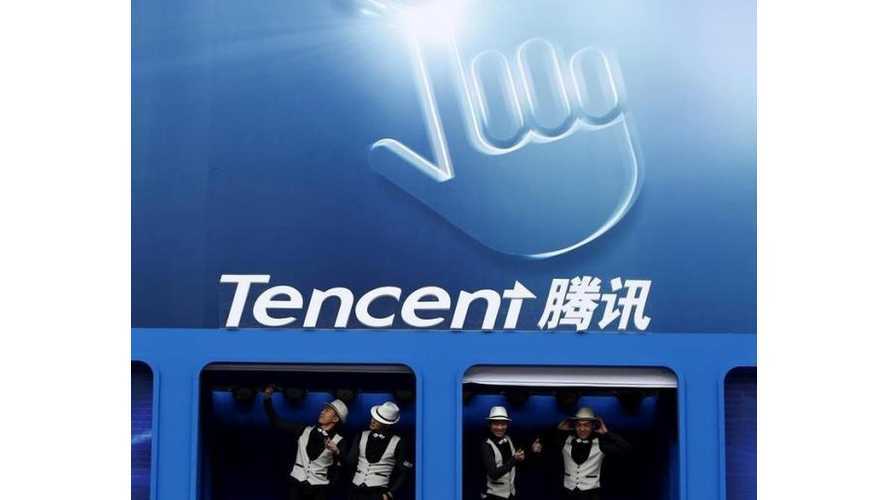 China's Tencent and Hon Hai are the backers of automotive venture Future Mobility, a company that now says it'll enter the electric car market with a self-driving car by 2020.

Future Mobility initially began as a venture that would take aim at Tesla by offering high-end electric cars. The start-up automaker has since back down from that stance and now says it'll focus more mass production of several models that are more on the aoffrdable side.

"Although the venture sought to produce premium cars like Tesla, it would attempt a different strategy from the US company that began with relatively limited production and focuses on a single model at a time, CEO Carsten Breitfeld said in an interview."

So, it seems Future Mobility wants to jump straight to producing a field of vehicles that could compete with the Tesla Model 3.

But Future Mobility is nowhere near beginning production on any electric car at this point in time. The start-up automaker is still in the opening phase of collecting funding, but no terms have been disclosed.

Several Chinese start ups are all claiming to be in the opening phases of designing electric cars for the worldwide market. Only a couple, if any, will ever succeed.

"Future Mobility is not the first upstart automaker to make bold pronouncements. Chinese-invested Atieva aims to launch an electric car by 2018."

"LeEco says its proposed smart electric cars will eventually be free, making money on in-car content and other services."

"But Future Mobility stands out from its competitors for poaching its leadership away from big-name tech and autos companies."

Yet none of these automakers have a car on the road for public consumption yet, and there are few, if any, actual committed dates announced for launching these electric cars for the publi.