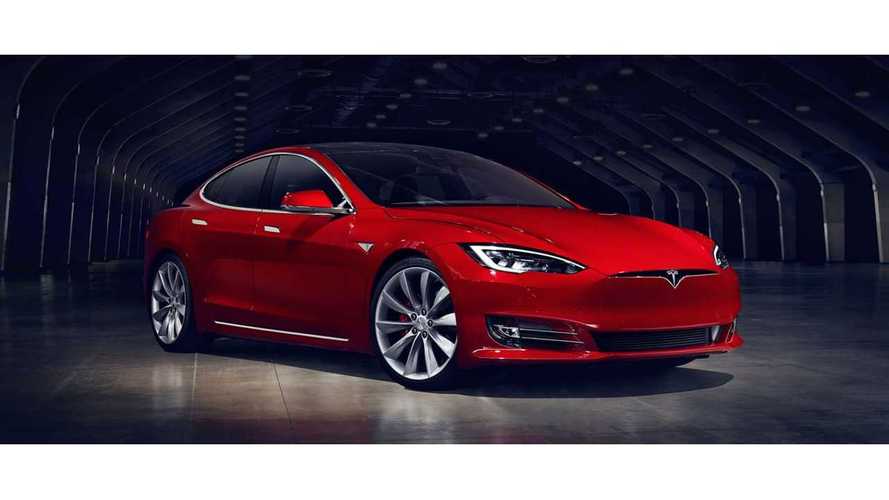 CEO Elon Musk has confirmed that Tesla will not turn off the cars' Autopilot option due to the recent fatal crash. Instead, the company plans to further educate owners on the system using a blog post.

Tesla's autonomous system is more involved and active than other comparable systems on the market. Musk advocated early on for the timely release of the Autopilot technology, knowing that, above all, it would save lives. He believes that people just don't understand it completely.

The National Highway Traffic Safety Association (NHTSA), along with the National Transportation Safety Board (NTSB), are both investigating the recent fatal Tesla Model S Autopilot crash.

The NHTSA sent a letter to Tesla requesting all details on the incident. Tesla publicly confirmed receipt of the letter and compliance. Also included in the correspondence with Tesla was a questionnaire regarding the Autopilot system itself and all other incident reports related to it.

Tesla answered initial questions and provided information, but there is more to come at a later date. The company noted the fatal crash as the first in 130 million logged Autopilot miles. Tesla blamed the automatic braking system for not engaging as the sensors failed to notice the white truck against the bright sky.

At least two other reports have surfaced since the fatal accident. Both drivers insist that Autopilot was on. Fortunately, the incidents were minor.

One involved a Michigan man that hit a guardrail on the Pennsylvania turnpike. He was hospitalized for a few days. The man claimed that the vehicle was in Autopilot, however, Tesla doesn't have or hasn't released such information. The driver has decided not to speak of the crash until Tesla or the NHTSA provides more information. The driver has been cited for careless driving.

The other crash report confirmed a Model X hitting a railing in Montana. Tesla noted that autosteer was on and that the driver did not place his hands on the wheel, despite warnings to do so. Tesla does not support the use of autosteer at high speeds or on non-divided roads and considers it a violation of a driver's "terms" if hands are not placed on the wheel regularly and despite warnings.

Tesla has made repeated claims that the system is a "beta" system and that such information is made blatantly clear to drivers. The system is not on unless a user chooses to turn it on. Once the system is engaged, multiple disclaimers are provided. Musk said:

“It says beta specifically so people do not become complacent.” (Disclaimers are) “written in super plain language.”