Plug-In Car Sales In Germany Down 5% In June, But July To Bring Surge 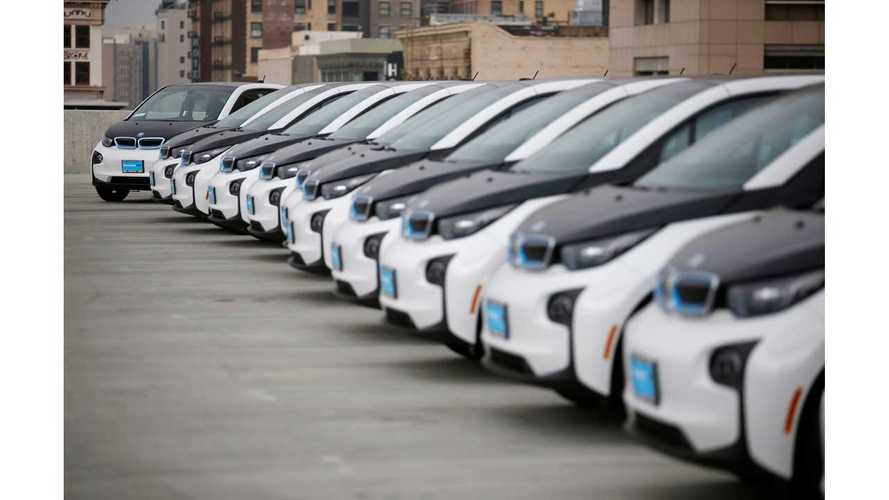 June didn't bring any improvement of plug-in electric car sales in Germany - in fact new registrations decreased 5% year-over-year to 1,698!  Likely all as a result of uncertainty around the country's upcoming incentive package and when it goes into effect.

Thankfully, on July 2nd that all got cleared up, with Germany officially announcing the program's launch as of that date, and also back-dating eligibility for all qualifying purchases from May 18th.  So Germans were free to have bought plug-ins with a discount in June...they just didn't know it.  Good planning Germany!

Companies such as BMW are already showing an unprecedented demand for vehicles like the i3 in the country.  BMW recently noted pre-orders of some 1,000 units of its 33 kWh i3 arriving later this month in the country.

The new incentive program is as follows (details):

The most popular all-electric model turns to again be the Renault ZOE with 225 new registrations in June and 1,279 YTD.

This year the ZOE has really made strong progress in Germany:

June was also one of those "end of the quarter" months when Tesla delivery visits Germany (check the chart for sales bumps in March, June, September and December  and tell us Tesla doesn't batch production to hit quarterly estimates) - registrations for June shot to 226 (758 YTD).

In case of Tesla, there is not that much progress so far in 2016, with 9% more registrations in the first half of the year, but the company has been doubly focuses on domestic production and deliveries over the past several months.   We should note that June brings 16 new Tesla Model Xs to the country.