Thailand Announces Grand Plans To Get Electric Cars On Its Roads 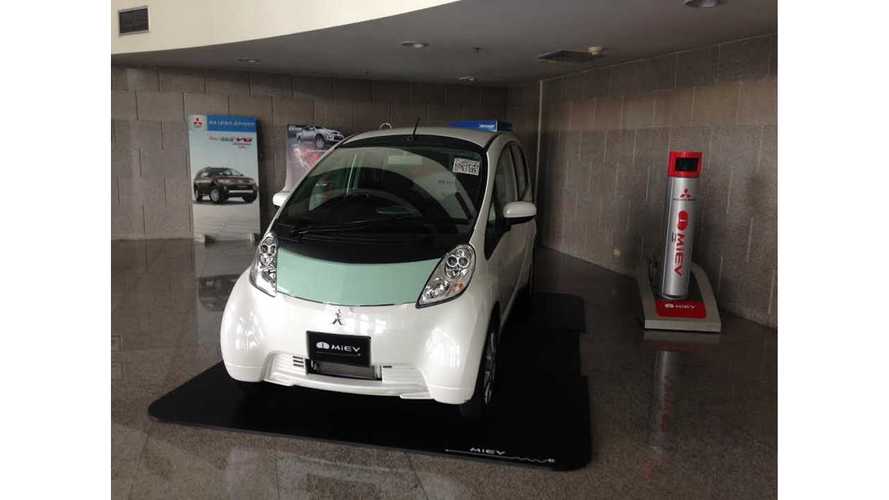 Bangkok Post reports that Thailand had only 52 battery electric vehicles registered nationwide as of September 30, 2016.

That's a tiny figure, that hopefully will rise soon as the government begins to implement several plans to push adoption of electric cars upwards.

The goal for Thailand is to get 1.2 million electric vehicles on its roads within the next two decades. To reach that goal, the government will implement the following measures:

Charging stations to be installed starting later this year

"...the tax exemption will make the BEV price (not include marketing cost) 15-85% higher than fuel cars; without the measure they would be 65-260% more expensive."

That's just phase one of the program. Beyond that, three more phases will be implemented with various measures such as incentives, funds for battery research and local development of electric cars and so on.

It's really an all-encompasing program and so far some six (undisclosed) automakers have signed on to assist in getting Thailand closer to its 1.2-million goal.