BMW i5 Launch Still 5 Years Away? 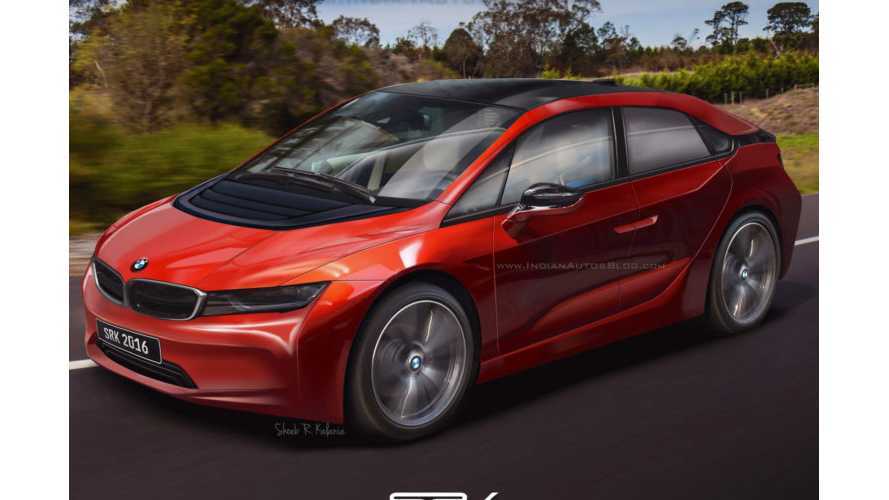 A BMW i5 CUV is rumored to be the German automakers next pure electric vehicle, but reports are now suggesting we won't see it on the market until 2021, or a painful 5 years from now.

"Earlier this year, Harald Krüger, chairman of the board of management at BMW AG, revealed that the next BMW i product would be launched in 2021, dubbing it ‘i Next’. But he declined to elaborate beyond describing the future model as the “new spearhead of innovation and technology."

"Now sources have suggested that BMW has settled on an SUV bodystyle for its next model, reasoning that it is a shape with global appeal in a segment with booming sales and greater profit margins than hatchbacks or saloons."

So, if we put two and two together, then logically it would seem "i Next" is what we've been referring to as i5 and it won't launch until 2021.

If true, that's dissappointing, but BMW does have a reason. According to Ian Robertson, BMW’s head of sales and marketing, the automaker will wait at least a few years before launching its next i vehicle so that it can take advantage of “the next big steps in electric motor, battery and autonomy."

"We are at the very early stages of i, but already we’re coming up to our 100,000th registration. Just as with M, there are opportunities that take time to build up, from i cars to i Performance products to i kit, such as an electric scooter."

“We conceived the i brand to work for the long term. The electric car market is emerging but we see enough to be confident that consumers are understanding what it is about. What’s more, 80% of i customers are new to BMW.”

Prior to the 2012 arrival of the i5, BMW will launch the i8 Roadster in 2018. Its powertrain is expected to be similar to the PHEV setup of the standard i8.