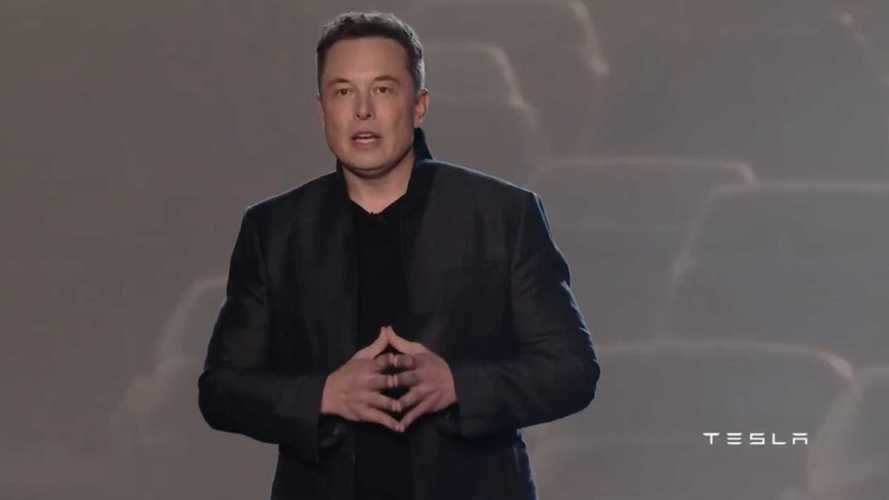 The California Air Rescources Board (CARB) sets strict guidelines for automakers regarding the number of zero-emission vehicles (ZEV) each must sell. The system is set up so that companies earn credits. Automakers that fall behind, can buy credits from other automakers. Tesla sold $139 million ZEV credits in the third quarter.

Musk made it public during the Q3 conference call, that he is unhappy with the ZEV credit system and that California needs to be doing more.

It is true that many companies basically beat the system by making compliance cars to marginally meet the guidelines and/or purchasing credits to make up the difference (somewhat ironically mostly via Tesla these days). In the eyes of Musk, and many other environmental activists, the system is not working as it should.

“It’s just inconvertibly true that the oversupply of credits is going to allow manufacturers to comply by putting the absolute minimum number of electric vehicles out there. History shows that with few exceptions, manufacturers only ever deliver the minimum number of electric vehicles to comply with regulations. These two facts will mean significantly fewer zero-emission vehicles than the ARB has previously committed to, and also fewer than the governor publicly supports.”

If the system stays as it is, people won't flock to purchase electric cars. This is obviously something that will make a negative impact on Tesla. The board's goal was that 15.4 percent of vehicles would be zero-emission vehicles by 2025. However, at the rate of current growth (and with each EV sale netting 3-4 credits that each can be counted as a 'sale'), it may end up being more like 6 percent. Musk said:

The board’s “credit mandate is incredibly weak and needs to be fixed,” ... They “really should be doing more; it is unfortunate that they are not.”

Tesla sold 80,227 credits in 11 months. The company only has about 3,500 left. The California board said that Tesla's credits account for 86 percent of total credits. Musk had to sell them for less than was expected, but it still helped Tesla immensely in finally reporting a profit. Musk shared:

“When you have a weak mandate, obviously the value of those credits decline. There were some quarters where we simply cannot even find a buyer for credit. And then when we can find a buyer, it’s typically 50 cents on the dollar.”.

The board is reassessing the situation, but according to those with information on the process, it's not looking positive. However, Stanley Young, a spokesman for the board disagreed:

“Incentives and regulation work together in this early market, and over the next year, we’ll be focused on how we use both to build the most vibrant market possible for ZEVs in California through 2030.”

Regardless, low gas prices and lack of charging infrastructure is still deterring consumers. The added cost of EVs has been an issue as well, but that is finally beginning to change.

Despite any mandates or lack thereof, companies like Tesla have started a fire beneath other automakers. Manufacturers have informed the board that collectively, 68 BEVs, PHEVs, or fuel-cell vehicles are being readied for release by 2021. Tesla still plans to be producing 500,000 vehicles a year by 2018. Musk added:

“We’re still highly confident of reaching volume production in the second half of next year."