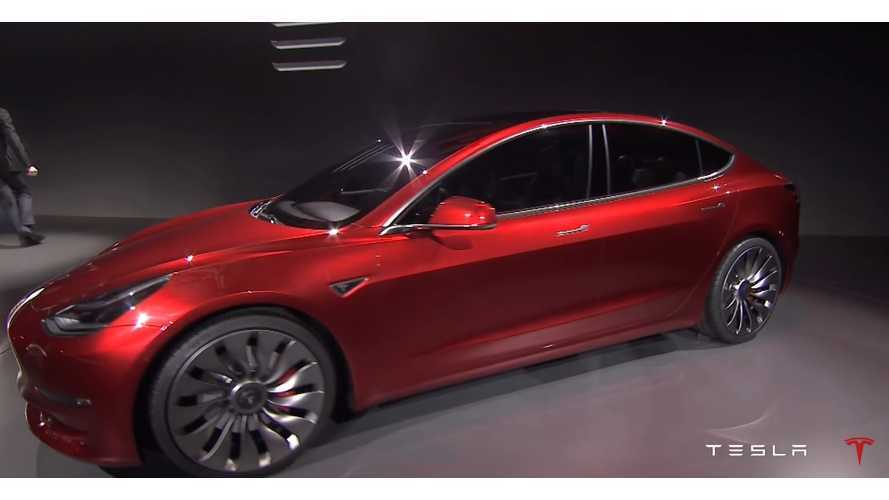 This will take a monumental production boost at the factory in Fremont. The company is already behind its 2016 Q1 targets for the Model X, and the Model 3 won't even begin to be in production until late 2017.

Tesla's Fremont factory surely has the capability, and has proven itself in the past. The facility was previously home to a GM/Toyota joint venture called New United Motor Manufacturing Inc. (NUMMI). The facility pulled off ~500,000 units comprised of Geo Prizms, Pontiac Vibes, and Toyota Tacomas.

There has been no specific comment from Tesla as to its plans to jump production from 80,000 units this year to 500,000 units in 2020. There's no doubt that many new workers will have to be hired and trained quickly. Reports and speculations point to robots.

At Nissan's Sunderland factory in the UK, it took 28 years for the site to hit a production level of 500,000 units annually.

Tesla can't really afford to fail on the production to the point that timeline promises are drastically stretched out. As the EV market grows and sales rise, the company will be constantly be faced with the competition of products from established automakers. Automakers that are supported by years of brand loyalty and service, vast networks of dealerships, and abundant capital.

Tesla hasn't had such pressure in the past, as this extreme number of reservations was surely unexpected. The heat is on now and only time will answer all of the questions.