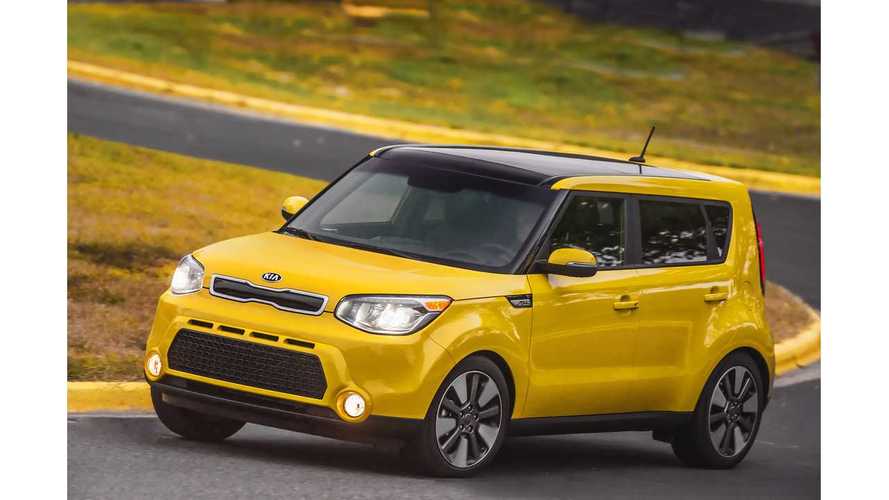 EVs are not very popular in South Korea, especially in comparison to other countries. As a result, the country plans to solve this problem through reduced taxes and insurance, government subsidies, increased charging station infrastructure, and advanced battery development.

Taxes added to the purchase price of EVs are now being reduced in South Korea. On top of this, tolls and parking costs will come down and the costs to insure the electric cars will be reduced.

The Ministry of Trade, Industry, and Energy in South Korea reported that the capital city of Seoul will have a large network of fast chargers by 2020.

The city boasts a population of 10 million, thus plans will be to place a charger about every 2 km (about 1.2 miles), throughout the area. During the same time frame, 4,000 nationwide apartment complexes will get about 30,000 standard chargers.

Another major aspect of the plan involves developing a battery that will more than double current range. The goal is up to 248.5 miles on a single charge. This will compare to or surpass the longest range EVs to date.

South Korea is the fifth largest car manufacturing country on the globe, with 1.8 million vehicles built in the first five months of this year. 1.1 million of these vehicles were sold to overseas markets. The country's domestic EV market share is currently 0.2 percent.

“The lack of domestic e-car infrastructure has been an impediment to e-car development and production in South Korea, but that will change from now.”

The ministry forecasts the domestic EV market share to rise to 0.5 percent next year (admittedly still not that high a number) due to the aggressive plans.  By 2020, the ministry predicts that South Korea will see a 5.3 percent EV market share.

South Korea's impact on the EV market worldwide will also be boosted as Hyundai and Kia finally embrace plug-ins more fully, after being distracting by fuel cells for the most part this decade prior.