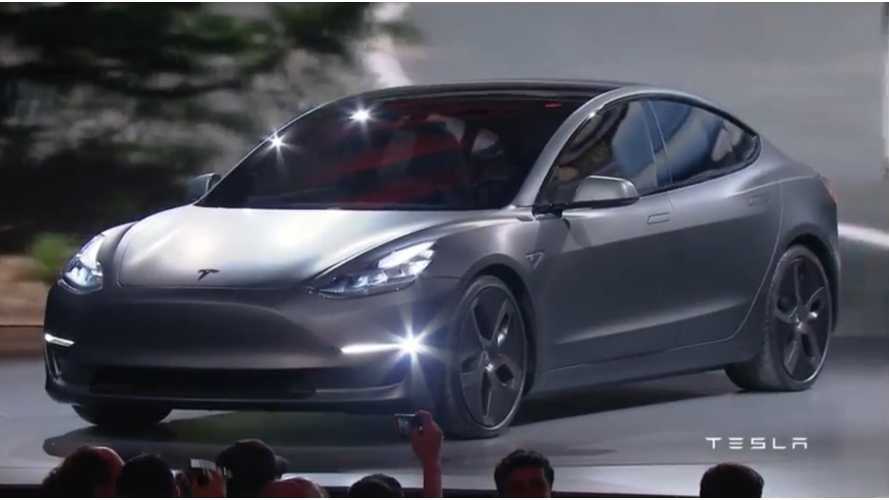 Tesla Motors's Gigafactory battery production facility in Nevada, which is designed to primarily produce lithium-ion cells for upcoming Tesla Model 3, but is as of today at an early stage (we believe) with battery pack assembly for energy storage.

According to a Financial Post article, the topic of lithium suppliers for the Gigafactory isn't closed, and raises some concerns:

"Tesla has further fuelled the investing frenzy around lithium by signing non-binding off-take agreements with two of the earlier-stage contenders; Pure Energy Minerals Limited (CVE:PE) on Sept. 16, 2015, and Bacanora Minerals Ltd. (CVE:BCN) on Aug. 27, 2015. In both cases, Tesla has agreed to purchase minimum tonnages conditional upon the companies being able to meet grade, tonnage, and most importantly, prices required by Tesla.

Neither company, however, has conducted a feasibility study, nor has either ever produced any lithium products. The agreements are therefore difficult to take seriously, and industry insiders speculate that they may be a strategic ploy to force the incumbent global producers of lithium to come down in price."

Well, anything is possible, and if that ignites a competition among the largest mining companies - Albemarle Corporation, SQM (Sociedad Quimica y Minera de Chile (ADR)) and FMC Corp., so be it.   According to the article, the 3 companies supply 90% of the world’s lithium today.

The main thesies of the article is that it will be difficult for new players to deliver quality products at lower prices than the industry giants. In other words, Tesla could be hit by inadequate supply or higher than anticipated prices.

"But that hasn’t stopped a dozen other would-be lithium producers from launching companies designed to capture and capitalize on the investing public’s naiveté when it comes to understanding the global lithium supply. Will they get into production in time to participate in a lithium bull market?

That is the question that need concern investors."

“I have a hard time seeing anybody coming into the market, in any meaningful way, with a quality product, at a cost position similar to the majors at any time in the near future.”