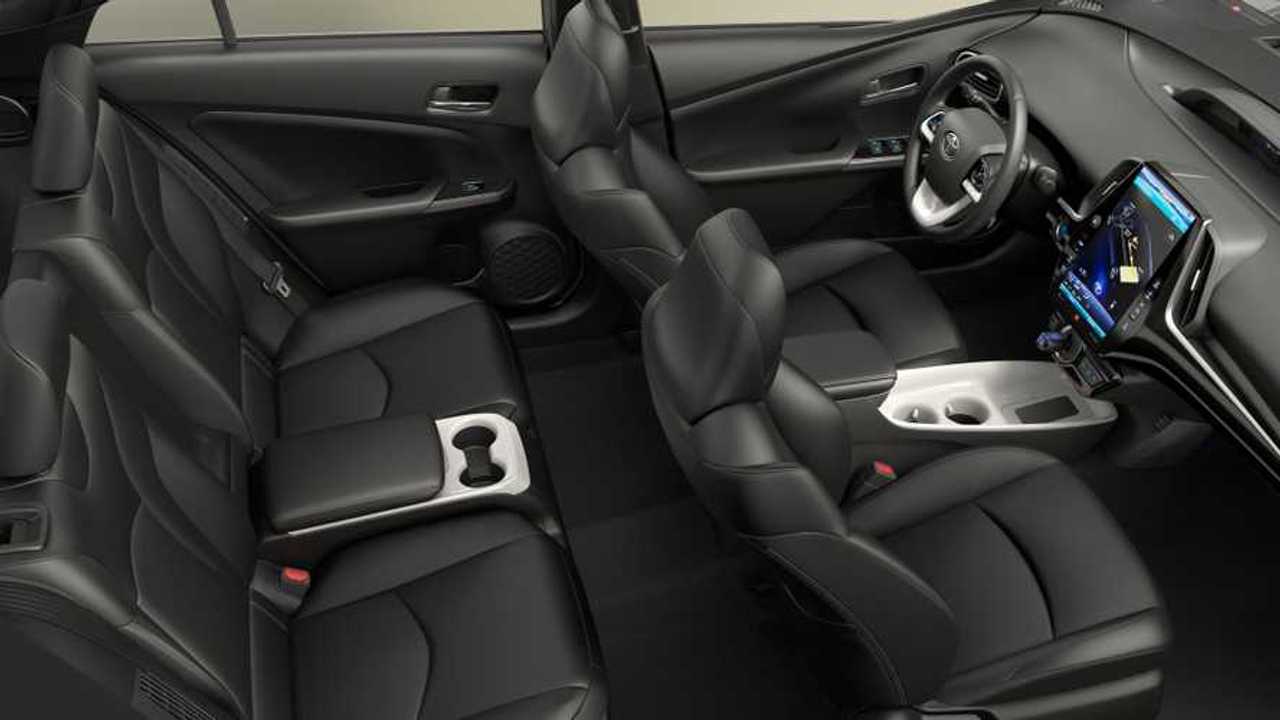 Toyota hasn't forgot about that fifth seat in the upcoming Prius Prime plug-in hybrid, which was recently put through a first drive reveiw.

The Japanese manufacturer simply sacrificed fifth seat because it would require reinforcing the structure - adding more weight and thus less efficiency (Toyota loves its MPG ratings) and would also see the company need to move its 3.3 kW on-board charger to a new location (currently mounted in the rear between the seats).

Well, that’s apparently all that is still possible to overcome, however Toyota says it was initially focused on the efficiency and meeting deadlines for the plug-in (a problem that plagued the 'regular' hybrid since it headed towards its latest 4th generation refresh).

It turns out that a fifth seat is in the future – maybe during the mid-cycle refresh.

“Toshiyama, the chief engineer for the new Prius and the Prius Prime, told AutoblogGreen during our pre-production test drive that he's looking forward to figuring out how to expand the rear seating area in the Prime. It's one of the things he's working on, alongside early, early work on the next-gen Prius, which isn't due for a few more years.”

It’s shame that the two heavy-weight plug-in hybrids – the Chevrolet Volt and Toyota Prius Prime are both having issues making their cars true five seaters, but hopefully Toyota can move at least to the quasi-fix found in the latest Chevy Volt.