Europe On The Verge Of A Tesla Factory War 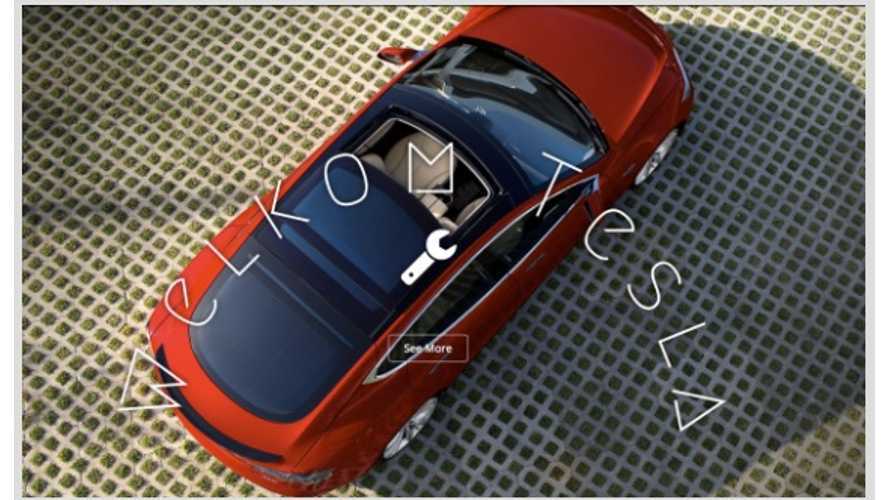 EUROPE ON THE VERGE OF WAR

You probably forgot that in late 2014, a Belgian town set up a campaign called “Welkom Tesla” in a desperate attempt to revive a Ford plant. Well, now France is trying to court Tesla to build on a moribund nuclear site that borders Germany.

TeslaMondo’s seismograph detects a brewing battle between European nations to site a Tesla plant. Remember the desperate measures taken by American governors to land the Gigafactory? Former Texas Gov. Rick Perry started cruising around California in a Model S to win favor. That kind of thing.

We may witness a repeat writ large in Europe, with nation battling nation. TeslaMondo predicts we’re less than a year a

way from exactly that.

*Editor's note: This and other Tesla-related posts appear on TeslaMondo. Check it out here.