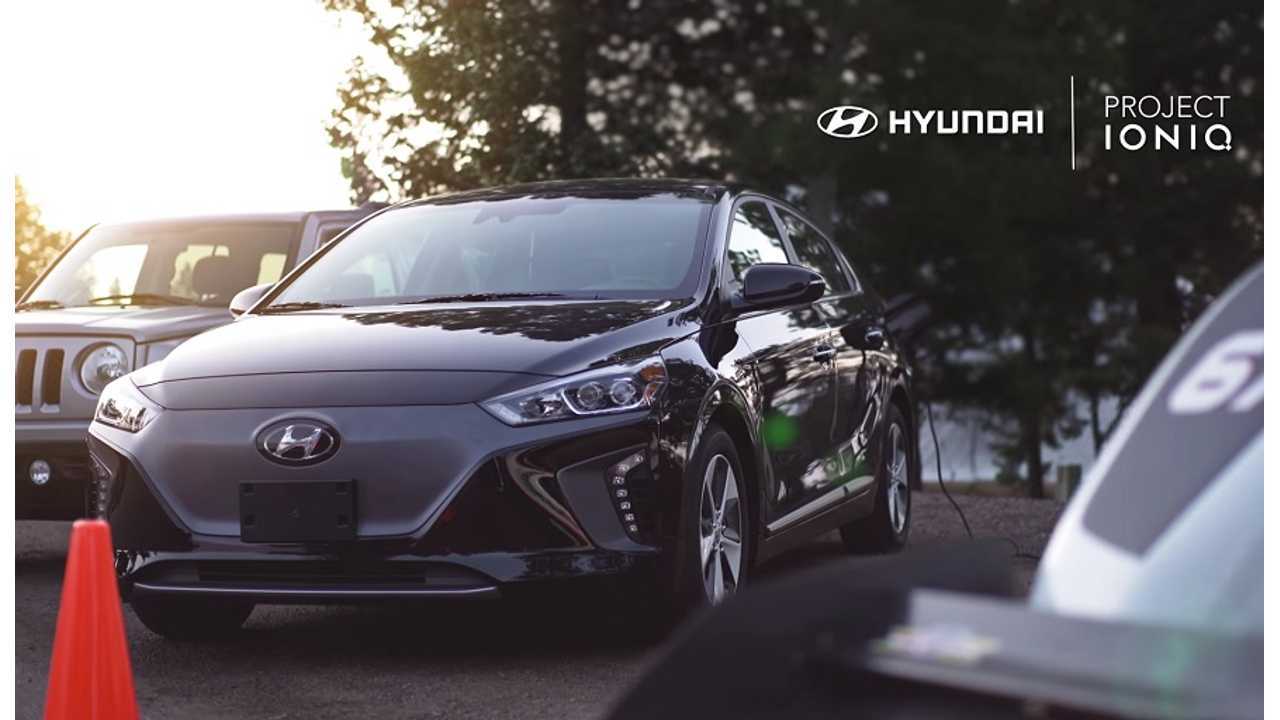 According to Byung-ki, Hyundai will position itself as a leader in electric cars from here on out. In order to be a leader, Hyundai says it'll roll out new generation electric cars every two years to keep pace with how quickly the technology is emerging in the electric car space.

"Aiming to make electrified cars a pillar of its portfolio, Hyundai Motor Co. says the technology is evolving so fast that it must roll out new electric vehicles on a two-year cadence to boost the current 110-mile range to around 250 miles by 2020."

"Electrical vehicles are changing real fast. From a conventional perspective, two years or maybe a year-and-a-half is not really a long time."

"But in the EV business, it is a pretty long time. We have to be ready for the new generation every two years."

Fortunately, with this new-every-two cycle announced by Hyundai, we won't have to wait long before a longer range IONIQ is offered. And Hyundai doesn't seemed concerned over these longer range cars cannibalzing sales of IONIQ. As Byung-ki stated in regards to future electric Hyundai's:

"We're going to put more batteries in it, so the price is going to be higher than the Ioniq's."

Hyundai promises at least 8 PHEVs and 8 EVs by 2020, so there will be lots of choices out there to pick from.