Tesla Model 3 Intermission Between Part 1& Part 2 Will Be... 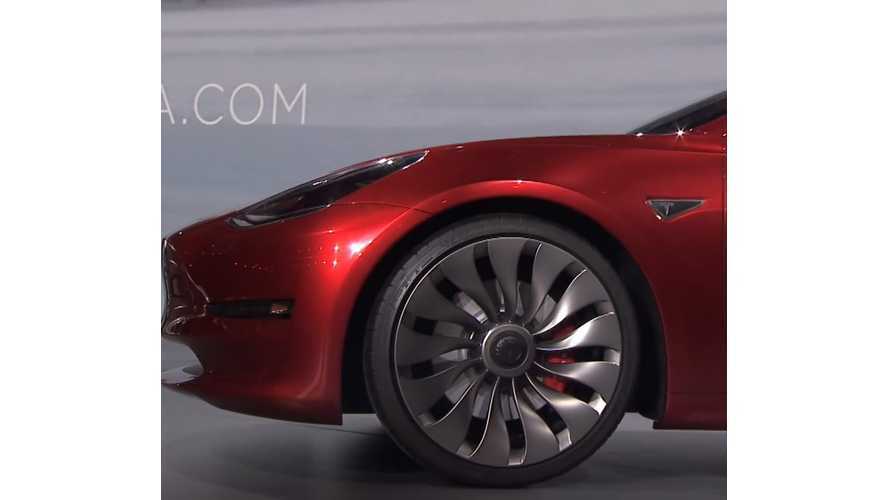 PART II, WHERE ARE YOU?

This long intermission between Part I and Part II of the Tesla Model ☰ reveal promises to be:

1.) Tortuous. Elon is going to tease us all to death with tweets, drip by drip. Who can blame him? He was on the verge of bankruptcy and a nervous breakdown just eight years ago. Now, eight years later, he has the entire auto industry — a cruel industry known for padlocking the back door to newcomers — by the cojones. Can you blame him for exploiting this to the max? Also, he’s a child, and children like to torture you when they know something you don’t.

2.) Virtuous. Rest assured Tesla’s HR department has received some very interesting job applications in the past 36 hours, and will receive plenty more in the coming months.

In the ongoing Battle for Brains between Tesla, Google, Apple et al, this is a beautiful thing. Model S and X orders undoubtedly spiked and will see ongoing buoyancy, as will resale values. Anything with the Tesla name now has more cachet. Tesla sells other stuff too, remember? Tesla shirts, Tesla jackets, Tesla thermoses, Tesla toothbrushes, Tesla cotton balls, Tesla bark mulch, Tesla feather dusters. And Tesla Energy, the most forgotten business in the history of journalism, now has more leverage in its budding industry. Listing Tesla as a supplier now means a little more for your business reputation.

Last but not least, the ongoing legal fights between Tesla and a posse of greasy street thugs (dealer groups, politicians and General Motors) now looks like a futile attempt to hold back a tsunami with a row of sand bags.