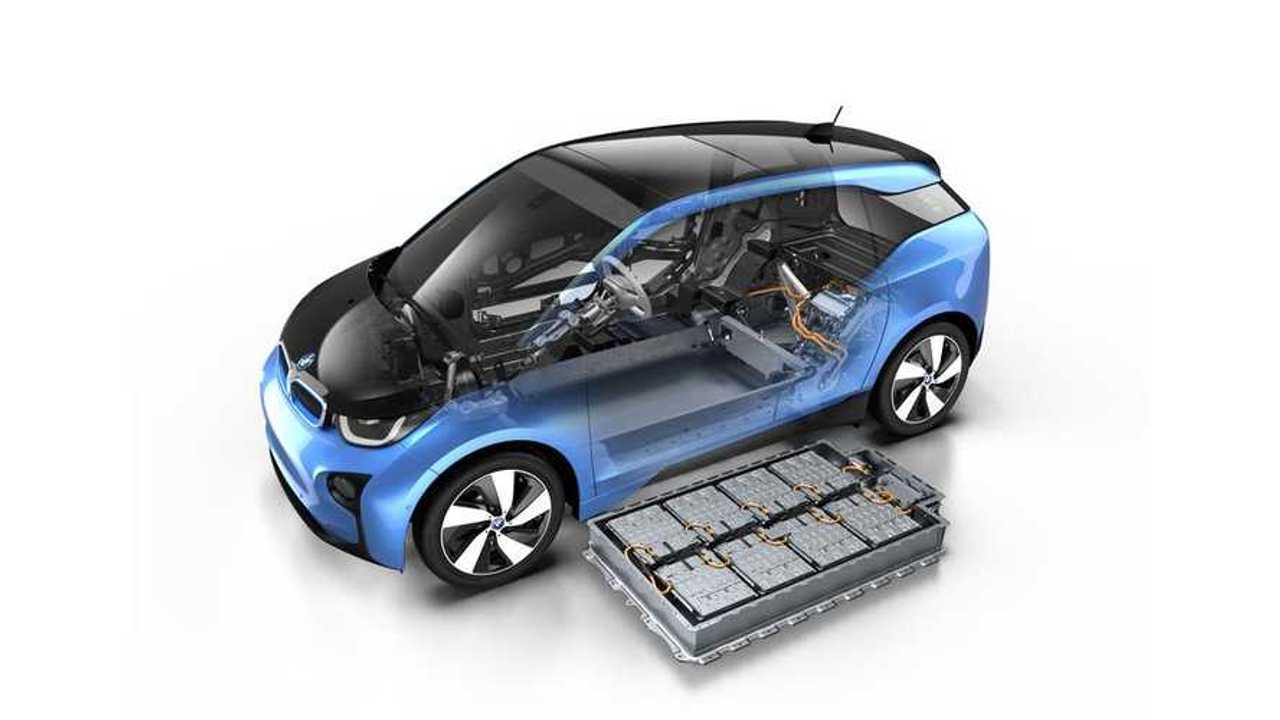 It is hard to say which will be the biggest driver to BMW i3 sales going forward (incentives or the larger battery), but in the short term the 33 kWh battery option for the 2017 i3, enabling up to 114 miles/185 km of real world (EPA) range, seems to be the front runner.

BMW has collected some 5,000 pre-orders for i3 (33 kWh) in Europe, which is “"many times over" levels seen following the introduction of the car's initial version in 2013”.

Around 1,000 of those pre-orders comes from Germany, a number which exceeds the ~800 total i3 sales netted in the first five months of this year.  Deliveries of that vehicle are just kicking off this month in Germany.

According to the article, a sportier version of the i3 is also expected in 2018.