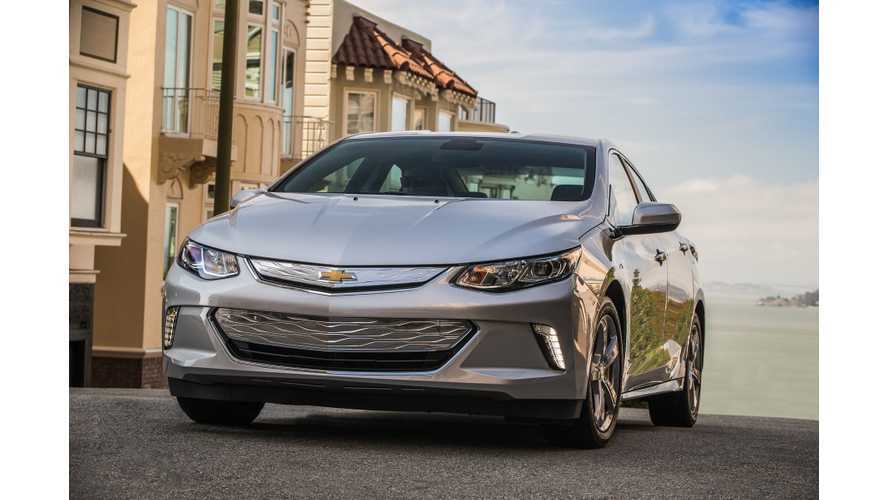 It’s time once again to take a look at plug-in electric car sales in Canada.

Less and less automakers report plug-in electric car sales in Canada now, so the list of vehicles below has dwindled down significantly to just a few of the major models. No matter, a very few models still make up the bulk of the plug-in sales.

The Chevrolet Volt, after selling 102 units in February, sold an impressive 246 units in March.

Meanwhile, sales of the Nissan LEAF were just 51 in February, but jumped to 98 in March.

Unfortunately, those are the only known figures for plug-in electric car sales in March at this time. Additional registration data will fill in some of the blanks at a later date.