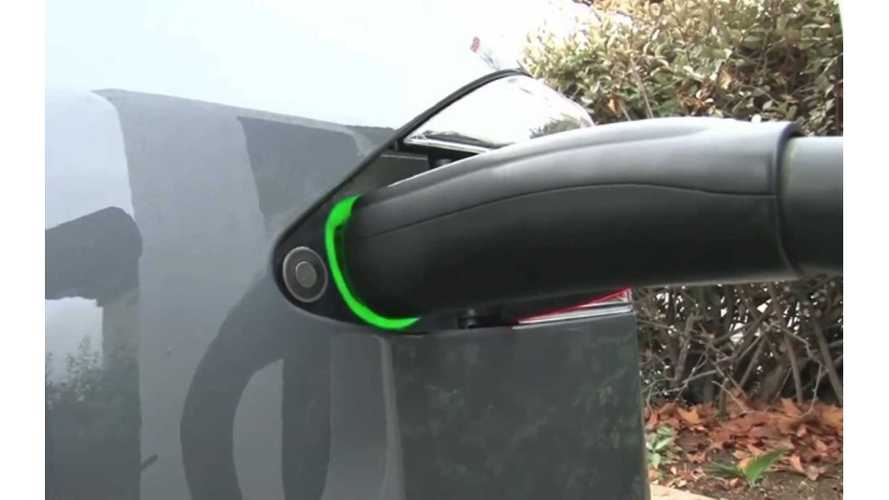 Up until recently, Tesla Motors had shown no interest in the CCS-focused CharIN Association, but that notion has changed at the end of March, when CharIN announced that Tesla had recently come onboard.

"CharIN e. V. is happy to announce that Tesla Motors Inc. has been granted core membership in the association on 24th of February 2016."

Word of this news came to us via InsideEVs contributor Tom Moloughney, who explains:

"I was just told something interesting from a contact I have. I'm guessing you guys have heard of the CharIN Association by now. They are basically a group of European Automakers that got together to work on what will eventually be considered (officially) Level 3 charging based on CCS. They have been working on 150kW CCS DC Fast charge for a few years now and experimenting on speeds up to 300kW."

"...about a month ago Tesla quietly asked if they can become a "Core Member". Now, I'm certainly not suggesting Tesla is going to switch to CCS, but this is very interesting."

Indeed it is. This development comes as CharIN finished work on 150 kW CCS and moved towards developing 300 kW units. The first experimental 150 kW units will be installed soon in California for testing purposes.

CharIN initially invited all the automakers to join, but only BMW, Audi, VW, Porsche, Daimler, Ford, & General Motors agreed to participate in the program and to support it financially.

The entire focus for CharIN is CCS. There's no mention of any other charging standard on the CharIN site.

We believe that Tesla's involvement indicates that the automaker is at least interested in CCS and may quite possibly be thinking of making a CCS connector, similar to the CHAdeMO one featured below.

Why do you think Tesla signed on with CharIN?