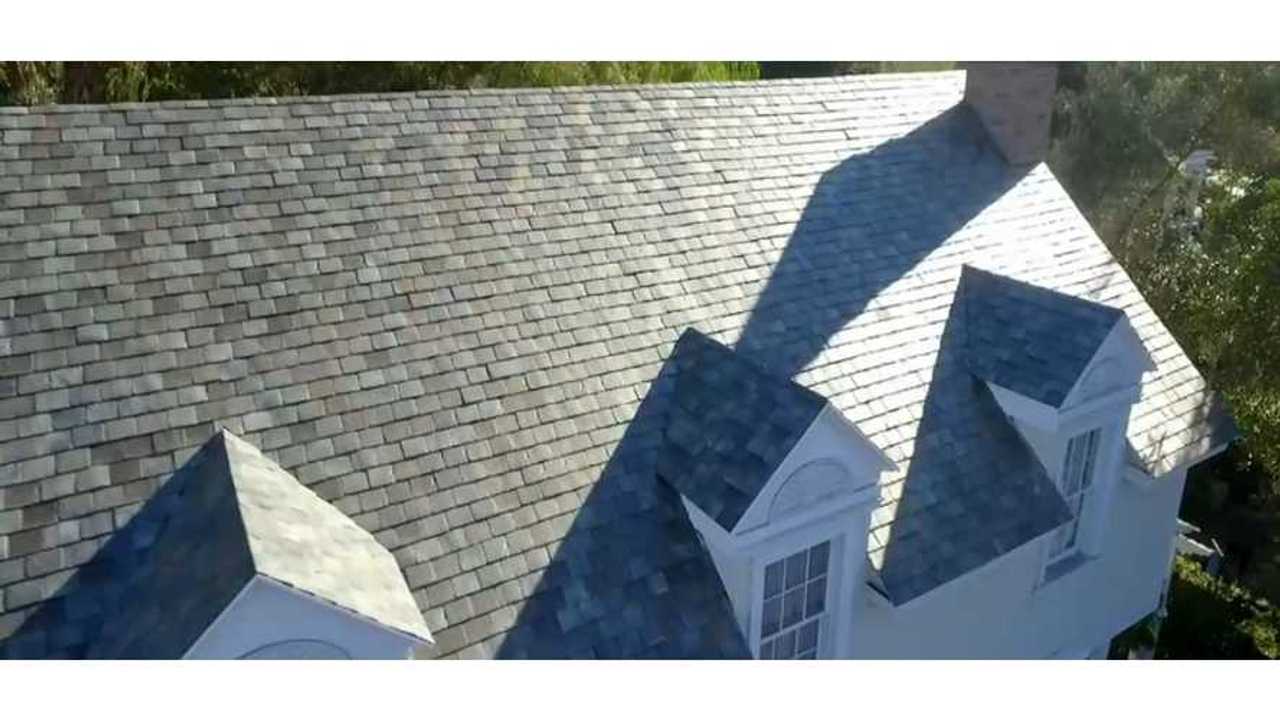 From Universal Studios in Los Angeles, Tesla unveils its latest product, the solar roof.   Also on tap is the introduction of Tesla's Energy's Powerwall 2.0.

And also check out details/specs on Tesla's solar roof/Powerwall 2 in our follow-up story here.

Unveil happening at sunset, because that's when ...

Also of interest (and perhaps to not clog up live event proceedings with too much content), Tesla announced its Powerpack 2.0 commercial grade energy storage solution - now with "twice the energy density".

...and if you need a little something extra to watch, why not check out the aftermath of a Tesla Model S jumping some bushes, a Mercedes and then crashing into a dealership.