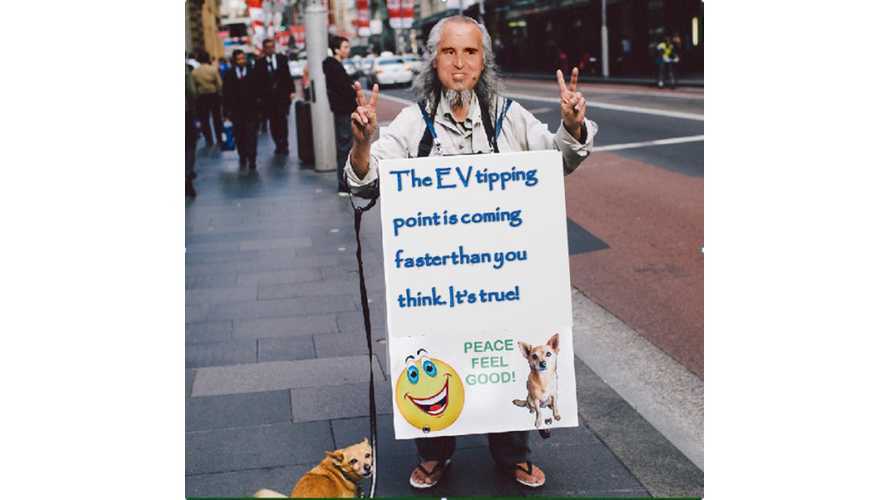 WHEN THE LEVEE BREAKS

This came sooner than perhaps even wise old JB Straubel-san had imagined. The EV tipping point about which we’ve been hearing, writing and pondering for the last few years, wondering when it would arrive — has arrived, despite low gas prices. The only problem is, Tesla can only build ’em so fast. As problems go, this ranks among the best, but it’s still a problem.

Quality control again at the fore

Tesla managed to retard Model X production while holding back a river of some 30,000 orders. People complained. Journalists and financial analysts made much of it. But Tesla did the right thing by slowing down. Well, this time around, the lake of orders is more like the Pacific Ocean. Can Tesla hold it back long enough to ensure a quality product but not so long that everyone throws their hands up and boos the company?

Why bother with a second reveal?

Tesla wisely decided to hold some cards close to the vest. The orders came in without Tesla detailing much of anything, really. Livestream viewers complained of Elon’s abrupt Exit Stage Left. We received no data about packages, specs, features , prices etc. We have plenty of missing info. To boot, Elon is now tweeting about spaceship steering controls that totally differ from the prototype. We’re hungry for Part II. But now that Tesla has too many orders to fill anytime soon, does the company really want more orders pouring forth? Maybe we should skip Part II and go right to an online configurator and production ASAP.

Video (below): Skip to the eight-minute mark. JB predicted the tipping point was almost nigh. He was right. Maybe TOO right.