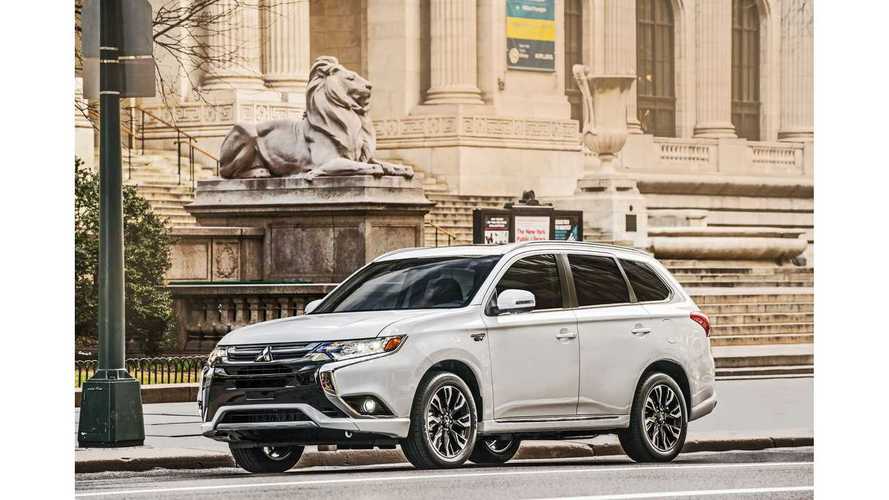 New York State has now shown up on the electric cars incentives radar, with an announcement of a $2,000 per vehicle credit - available for pure electric, plug-in hybrid and of course, hydrogen fuel cell models (if any were to be offered in NY  that is).

Making plug-ins even more affordable (on top of the $7,500 federal tax credit) should help in reaching NY's climate and clean energy goals.

In less than 10 years, New York State wishes to have more than 800,000 zero-emission vehicles on the roads.

"Governor Cuomo and state legislators have included a rebate program for zero-emission and plug-in electric hybrid vehicles within the SFY2016-17 Budget. The program will provide consumers with a $2,000 per vehicle credit, and appears in Part AA of the Transportation, Environmental Conservation, and Economic Development bill (S.6408C/A.9008C). The program moves us closer to achieving Cuomo Administration commitments: reducing climate-altering pollution 80 percent by 2050, and putting more than 800,000 zero-emission vehicles on the roads in New York State by 2025.

“New York State has been a leader when it comes to reducing carbon pollution from power plants, but until now we lacked a program to help consumers move to clean cars and away from fossil fuel-guzzling machines. This program—coupled with what is happening in other states—has the potential to unleash innovation within the U.S. auto industry and will result in cleaner, healthier air.

Today, over one-third of the state’s carbon emissions come from the transportation sector. An 80 percent reduction in climate pollution by 2050 means that in less than 34 years, New York State will have no more gas stations. There will be no need for fossil fuel infrastructure, and every car on the road will run on clean, renewable energy.

These are aggressive goals, for sure, which are achievable if we don’t lose sight of what’s at stake, and continue to advocate and implement programs like this, which grow the clean car industry and empower consumers.

The next steps to finalize the electric vehicle rebate program are crucial. We must ensure that the full weight and muscle of NYSERDA is behind both fully funding and implementing the program, and is supported by a robust marketing plan that attracts consumers and gets auto dealers on board.

Environmental Advocates of New York applauds Governor Cuomo and legislators for delivering on clean cars. We also want to thank the broad coalition of advocates and automakers who partnered with us to position New York as an electric vehicle leader.”