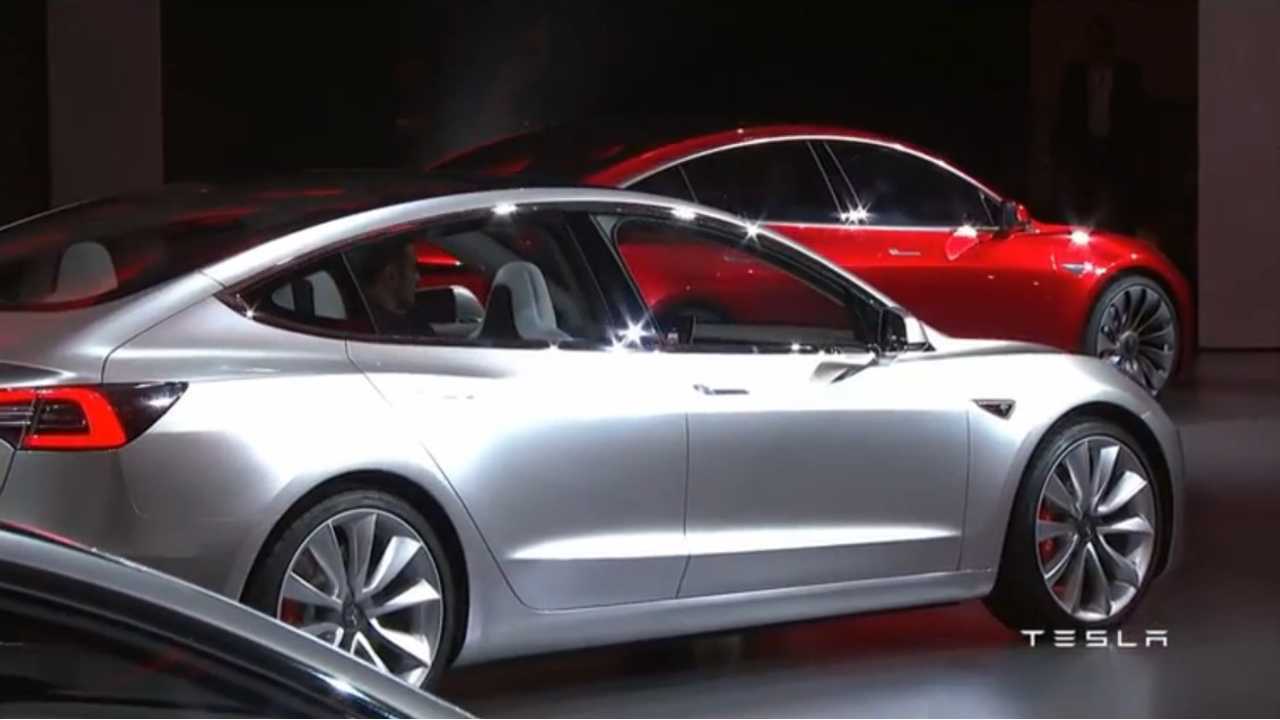 A source with direct information related to the subject confirmed that the Tesla Model 3 display on the car's dash will be supplied by LG Display.

The prototype Model 3 that appeared at the unveiling had a large, feature-filled screen on the vehicle's center console. It was the one of the highlights of most of the test drive video footage since the driving occurred at night and it proved difficult to notice much of the car's other interior features in great detail.

"LG Display is a sole supplier for the 15-plus inch center display of Model 3."

The company is not the current supplier for Tesla's Model S or Model X. Apparently, LG Display was able to somehow trump the previous provider.

One thing is for sure, LG Chem knows a thing or two about scale, and how to build things on the cheap for long range EVs. LG Chem also been tasked by GM to provide the infotainment on the upcoming inexpensive/200 mile Chevy Bolt EV (LG will also provide the Bolt EV's battery, onboard charger, climate control, e-drivetrain, etc...), not to mention Nissan's future 60 kWh concept also features a lot of LG Chem tech inside.

Elon Musk's last update pegged reservations for the Model 3 at around ~400,000 after the first 3 weeks, so the vehicle is planned to be a huge step forward in the growth of Tesla if they can keep costs under control.  A base model from $35,000 has been promised at some point after the launch in late 2017.

It is no secret that LG Display has grand plans to move further into the auto industry, and this venture is quite possibly the most lucrative step the company could imagine.

Neither Tesla nor LG Display commented officially on the news.