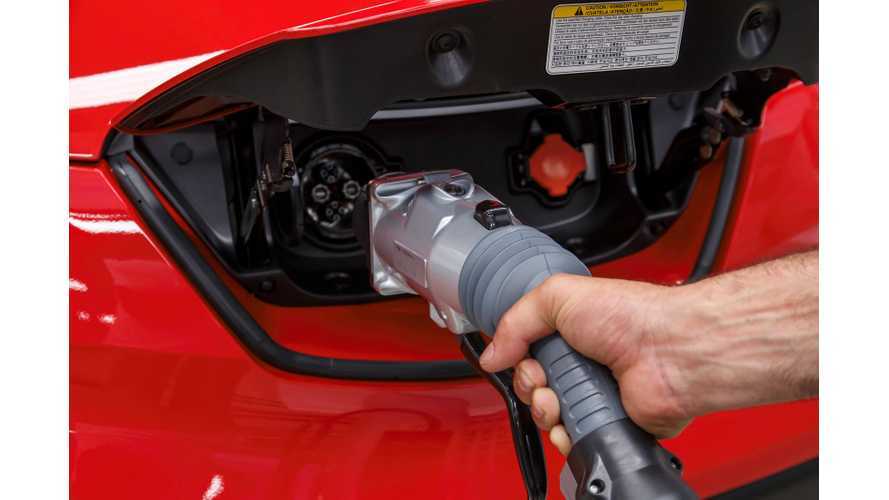 Plug-in electric car sales data combined with estimations of DC fast charging capability via EV Sales Blog shows that it's not that easy to overcome CHAdeMO and its first-mover advantage in the plug-in space.

In the first five months of 2016, the number of CHAdeMO-compatible EVs sold was ≈42,750 - three times higher than the ≈13,500 CCS Combo registered (U.S. and European versions) and twice more than the ≈21,700 Tesla standard (separate in North America and Europe).

Editor’s Note: See also the full report for the end of 2015 here.  For this exercise we are omitting the Chinese GBT standard (which is growing the fastest of any DC charging protocol) due to its regionality.

The race between charging standards should gain even more momentum with an upgraded Nissan LEAF arriving in early 2017, and more CCS-compatible models hitting the market, while Tesla continues to ramp up production and deliveries on its own.

Stay tune for more volatile changes in the near-future.