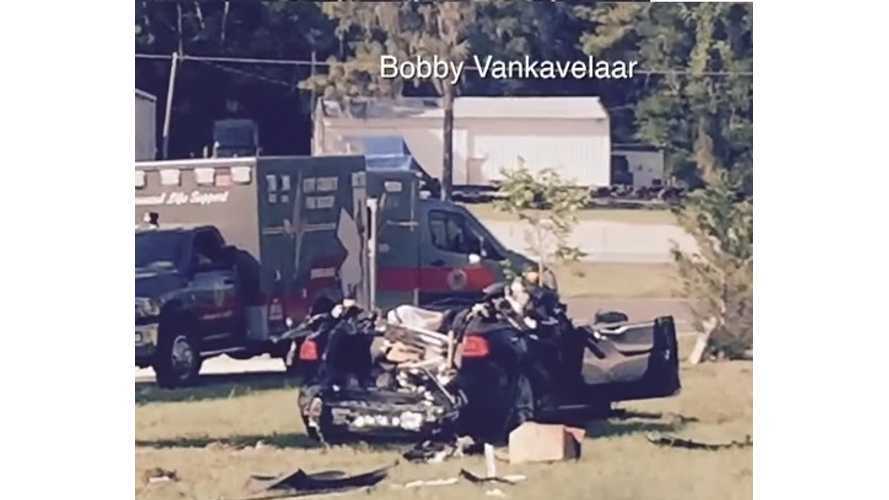 The aftermath of the Tesla Autopilot crash

The National Transportation Safety Board (NTSB) has officially opened an investigation into the recent fatal Tesla Autopilot Crash. The fact that the NTSB has taken this incident on suggests that it is very substantial for multiple reasons. Executive director of the Center for Auto Safety, Chris Ditlow, shared:

"The NTSB only investigates crashes with broader implications. They're not looking at just this crash. They're looking at the broader aspects. Are these driverless vehicles safe? Are there enough regulations in place to ensure their safety? And one thing in this crash I'm certain they're going to look at is using the American public as test drivers for beta systems in vehicles. That is simply unheard of in auto safety."

Not to be confused with the National Highway Traffic Safety Association (NHTSA), the NTSB is called on to investigate and recommend transportation policy. The NTSB only investigates about 25-30 automobile accidents per year. Much of its focus goes to over 1,000 aviation incidents.

The irony of the situation and the NTSB's involvement is that the organization is repeatedly suggesting and advising the implementation of more automated safety technology in the transportation industry. However, its job is also to investigate such incidents and figure out if and why the technology was the cause, and offer future solutions.

In other cases, the NTSB has noted that certain autopilot features were turned off or not properly functioning, causing planes to crash. The pilots counted on the technology being there and didn't take over. NTSB chairman Christopher Hart explained:

"We have learned that pilots must understand and command automation, and not become over-reliant on it. The pilot must always be the boss."

This crash is being reported as the first known fatal crash in Tesla's Autopilot Mode. The company says that it has logged over 130 million Autopilot miles thus far. The car failed to stop and drove under a truck trailer in Florida, apparently due to the white vehicle and confusion with either the bright sky or a white sign. Details are still not official, and hopefully much more will be revealed once the investigation is complete.