Chevrolet Bolt To Launch In South Korea Next Year 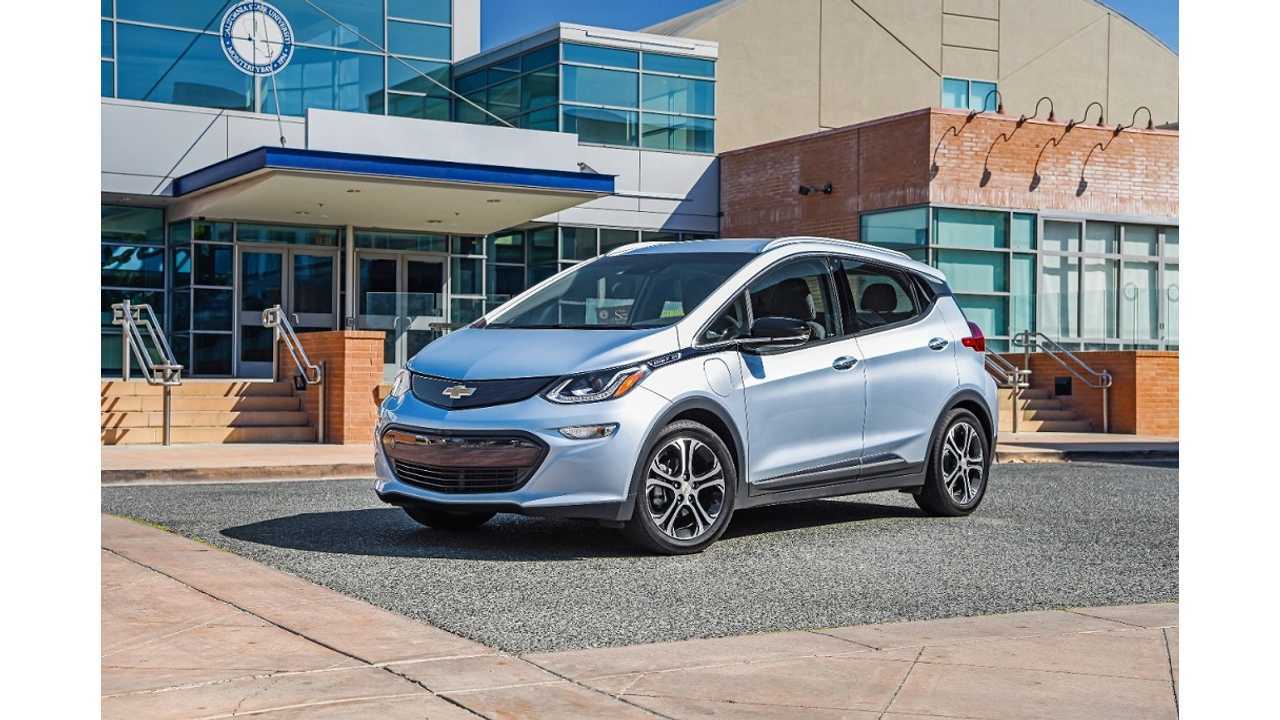 Reports out of South Korea are suggesting that General Motors will launch the Chevrolet Bolt there in the first half of 2017.

This news comes to us from the show floor of the 2016 Korea Electronics Show (KES) at COEX. That's reportedly where General Motors Korea made the Bolt EV announcement, which stated that ordering info and price would be announced closer to when sales commence sometime in the fistr six months of next year.

"At the GM Mobility Forum event during the 2016 KES on the same day, GM Korea CEO and President James Kim and GM International Vice President of Planning and Program Management Lowell Paddock shared their perspectives on the present and future of the global vehicle market and introduced the overview of recent developments of Chevrolet’s EVs."

“I took the Bolt EV for a test drive in person at the GM headquarters in the U.S. last year, and it gave me confidence that the car would be a "game changer." The strategic partnership model between GM and LG Electronics is a true partnership that the two companies decide on the whole process of designing, development, inspection and even pricing together, and the Bolt EV is the successful model.”