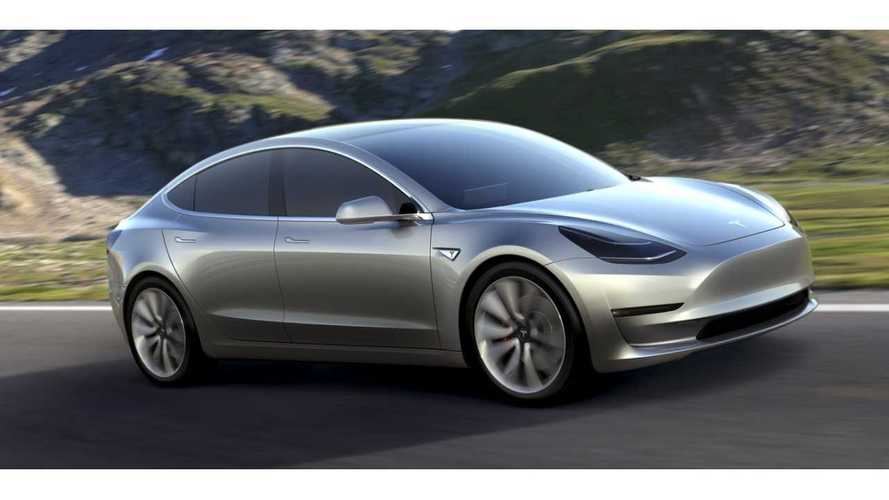 While other automakers are hanging on to the traditional dealership model for vehicle sales, Tesla has collected nearly 300,000 deposits for the Model 3 in 3 days. The $1,000 deposits will give the company some extra money to throw around for the next 2 years as buyers wait for delivery.

The current system for sales, used by the other companies, has stuck for years and years, despite its obstacles. Cars must be built ahead of time and stocked, so space and unsold inventory is a huge issue. Last month it was reported that U.S. automakers are sitting on $3.8 million unsold units. This is over $100 billion worth of product taking up space.

"Inventory is not just an interest expense, it is advertising. If a guy looks in the paper and sees I have 20 and another guy has 60, where's he going to go?

With the traditional dealership model, there is an expectation of advertising, incentives, and haggling. None if this is true for Tesla's direct sales approach.

U.K. consultant, Ben Waller, said about 6% of U.S. cars are "made-to-order". However, in Europe, around 50% of buyers place orders and wait for delivery.

It seems doubtful that the U.S. will change the system after all of these years. Converting the U.S. auto industry to primarily made-to-order, faces many obstacles. Autonews reported:

"In 2000, Ford Motor Co. and General Motors raced to see if they could allow consumers to order cars online and have them delivered to their doors within a week. Former GM purchasing boss Harold Kutner was assigned by GM to see what the automaker would have to change to make such a dream possible. His answer? "Everything" had to change: purchasing, manufacturing, assembly, logistics, ordering, dealer operations, inventory control -- everything from top to bottom and back again. It didn't."

This is not to say that there aren't or won't be companies diving in. Mini currently sells about half of its cars in the U.S. as made-to-order, and pulls off delivery in 4-8 weeks. Mariella Kapsaskis, Mini spokeswoman said:

"(Mini focuses) on making it easy for customers to specify their own vehicle, offering most options a la carte to maximize customer freedom in building a car with exactly what they want or need."

Tesla's unmatched success with the Model 3 is the ultimate proof in the power of the internet and the potential success of made-to-order vehicles and the direct sales model. Now, it's just a waiting game to see how it inevitably all pans out.