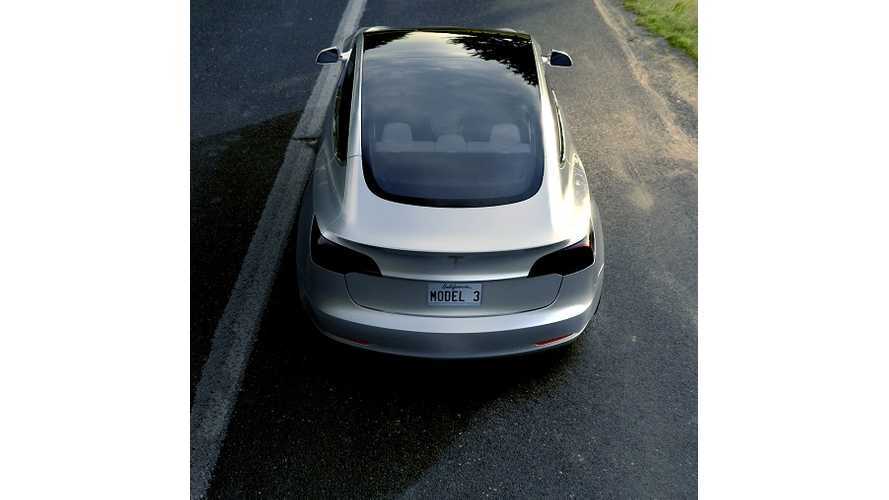 The Economic Times of India is reporting that Model 3 fever is taking over in India too.

India is one of the 7 new countries added to availability for the Model 3, S and X. Additionally, Musk has promised that a Supercharger network is coming to India, so the Tesla fever is heating up there now.

"The Model 3 has a potential to dramatically shift the market perspective on electric cars from niche to mainstream. Though mainstream for the US, (it) is borderline luxury in India. Here, I think a lot of luxury customers will look at Tesla as an option in the future."

Import duties in India will make the Model 3 much more expensive than it is in the U.S., provided those duties remain in place when the car launches there in a few year's time.

"I actually have been trying to get a Tesla ever since they launched a right-hand drive model."

Mainly wealthy individuals in India formed the rest of the Model 3 reservation lines.

The Economic Times of India reached out to the deputy director-general of the Society of Indian Automobile Manufacturers with some questions regarding the Model 3. Here's what the news site discovered:

"While the price of a Model 3, the cheapest Tesla yet, starts at $35,000, import duties as they stand now will make it much more expensive. If the electric car is imported into India in one piece and costs over $40,000, the import duty will be 100%, said Sugato Sen, deputy director-general of the Society of Indian Automobile Manufacturers. Below $40,000, the import duty will be 60%. If it is a completely-knocked-down unit that will be assembled here, it will be taxed at 10%."

Oddly, Nissan still refuses to sell the LEAF in India due to lack of a charging infrastructure, yet Tesla will soon make available all 3 of its electric cars there.