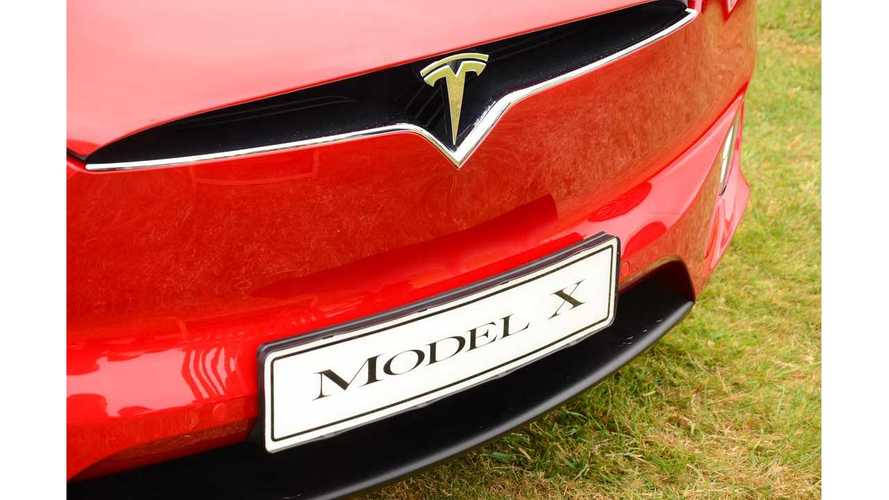 Just days ago, Consumer Reports issued some wonderful news related to Tesla: Model S regained "Recommended" status. This news was followed by the bad...Model X was found to be plagued with problems, according to Consumer Reports' survey and Tesla, as a brand, ranked down near the bottom of the pack (just above Chrysler, Dodge, Fiat and Ram) in terms of reliability.

Tesla tried to address the bad in its latest shareholder letter by issuing this statement:

“Reliability of our vehicles continues to improve and our warranty accrual rates on new and used vehicles declined from Q2 to Q3. The amount of issues that we have addressed with Model X have fallen by 92% in the last 12 months, a reflection of the improvements we have made in Model X due to our ability and commitment to react quickly to issues.”

While we applaud Tesla for its continued improvement, we find it a bit unsettling that an automaker would actually launch a vehicle that's so problematic from the get-go. A 92% reduction in the "amount of issues that we have addressed" would lead us to believe that the earliest X SUVs were, as Consumer Reports basically stated, plagued with problems.

On the one hand, we feel sorry for those early adopters who own the problematic vehicles, but on the other hand we think early adopters are likely aware that this will be the case with most new vehicles, especially those like the Model X, which are technological marvels in their own right. It's really a battle Tesla can't win. Innovative technology is difficult to master right out of the gate, but at least Tesla is on the ball in improving the reliability of this tech over time.