Jamaican Utility Reaches Out To Tesla: "We Want One Of Your Vehicles" 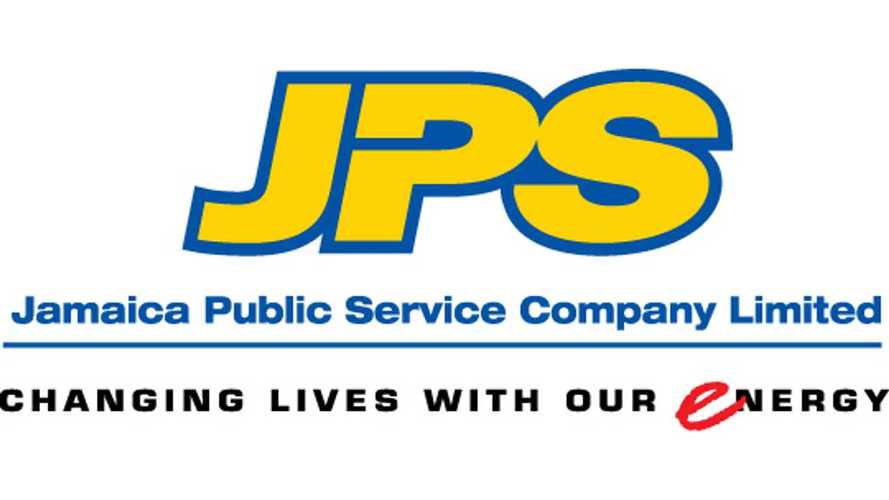 JPS thinks that by teaming with Tesla, it'll generate buzz and strike up demand for electric cars in Jamaica.

"When we first called Tesla and said, 'We want one of your vehicles', they kind of smirked a little bit, arguing that the market is too small."

"But we are having a conversation with Tesla...to talk about storage and the possibility of bringing in electric vehicles. So if they combine the electric storage options along with the cars, then we think we can."

Tomblin drives a Mitsubishi Outlander PHEV, which is actually already on sale in Jamaica (before even being offered in the U.S.).

"We have to convince the new and used car dealers that this is a product that they want to bring to Jamaica. Until then, the company would seek to import a Tesla that it will adorn with the JPS brand."

JPS hopes to potentially enter the charging station market as well, but will most likely act as a facilitator, rather than as an owner of the stations.