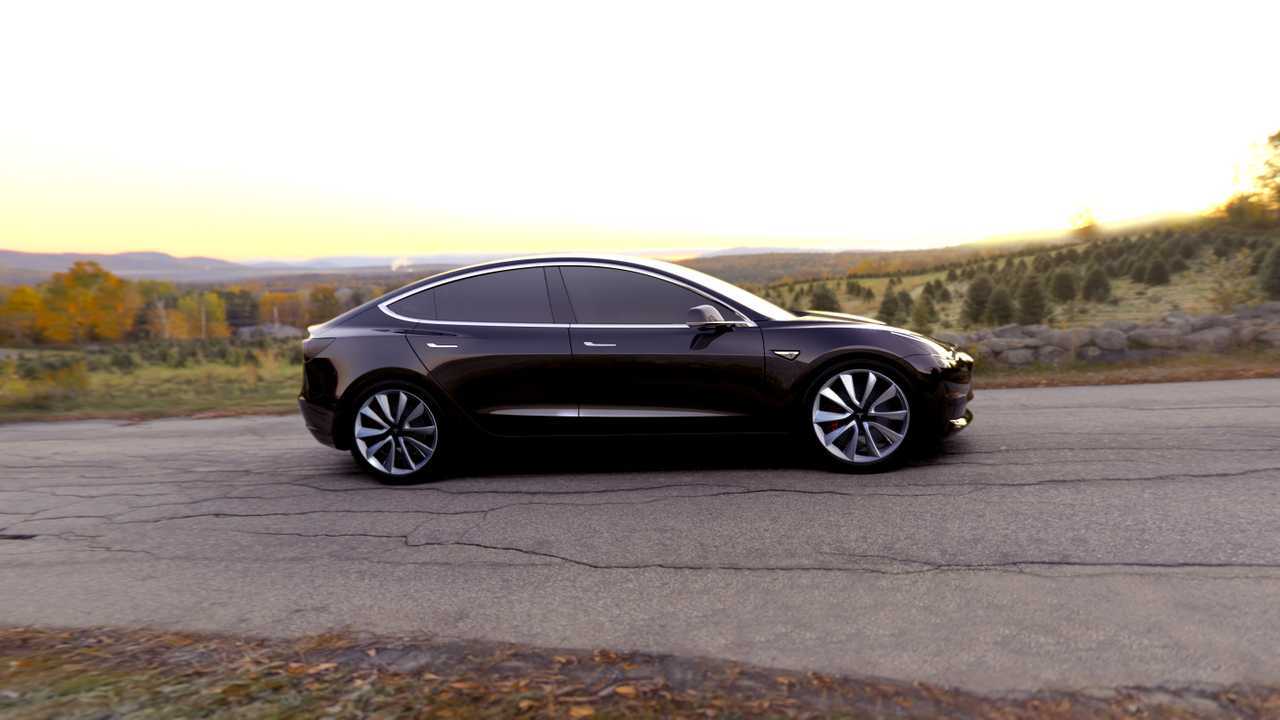 Looking back at the 24-hour Tesla Model 3 reservation mania that began on March 31, it seems Tesla succeeded in making top analysts look like they're incapable of doing their jobs.

These analysts had put out predictions for Model 3 first year pre-sales and all the figures now look low.

Here's a chart (via Quartz) showing first-year predictions by several top analysts versus Model 3 reservations (~180,000) made in the first 24 hours:

The only thing now holding back Tesla from converting these reservations into first-year sales will be production ramp up/capability and whether or not Tesla can convert the majority of reservations into sales. The latter shouldn't be an issue, but a production bottleneck could restrict sales.

The most recent reservation count update came a week after the launch of the Model 3, with Tesla CEO Elon Musk stating that 325,000 deposit reservations (equal to about $1,000 USD each) had been placed.