Is Tesla Considering Cancellation Of Model S and X P90D? 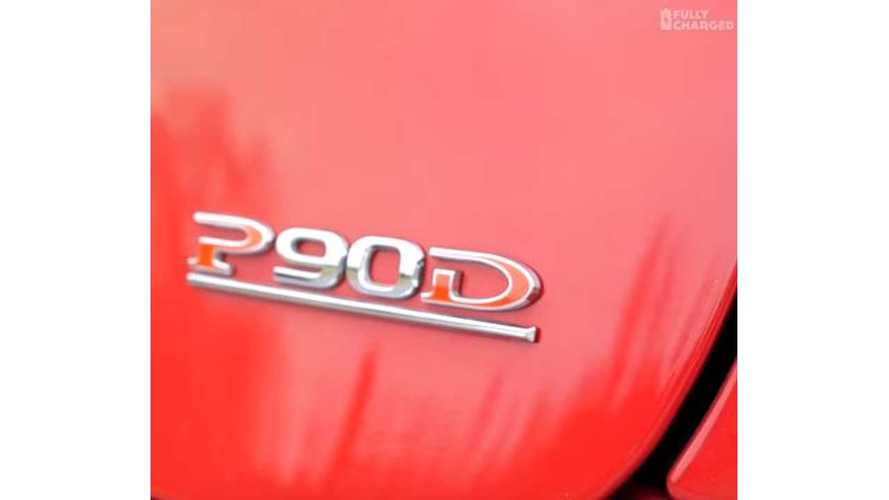 Elon Musk has explained that the new Models S and X P100D and P100DL models are contributing extra cash toward the development costs associated with the Model 3. Is there really a need for the P90D anymore?

To say that Tesla has a lot going on right now is a huge understatement. The list seems endless; the Gigafactory, the SolarCity deal, Model 3 looming, fully self-driving vehicles and the Tesla Network, Supercharger expansion, lawsuits, future plans for the Model Y and whatever else is up Musk's sleeve. Wow! It's a ton.

Streamlining back to using two battery configurations for the Model S and the Model X seems sensible. Running just two batteries (the 75 and the 100) could save Tesla time and money. Both of which the company needs considerably.

On top of this, consumers have the ability to pay and unlock features later. This is becoming typical of how Tesla is choosing to handle things. Over-the-air updates make this a breeze, and while a customer may be short funds at the intital time of purchase, money can be saved to make the upgrades later. It is an enticing situation. Rather than buying a new car, you can save and upgrade the one you have.

Looking at Telsa's inventory page shows that the company is trying to move a slew of Model X P90Ds. It will be interesting to see how it all plays out. Get your P90D while you can, or gamble with waiting to see if Tesla chooses this other route.