Audi To Exit Le Mans, Will Focus On Formula E 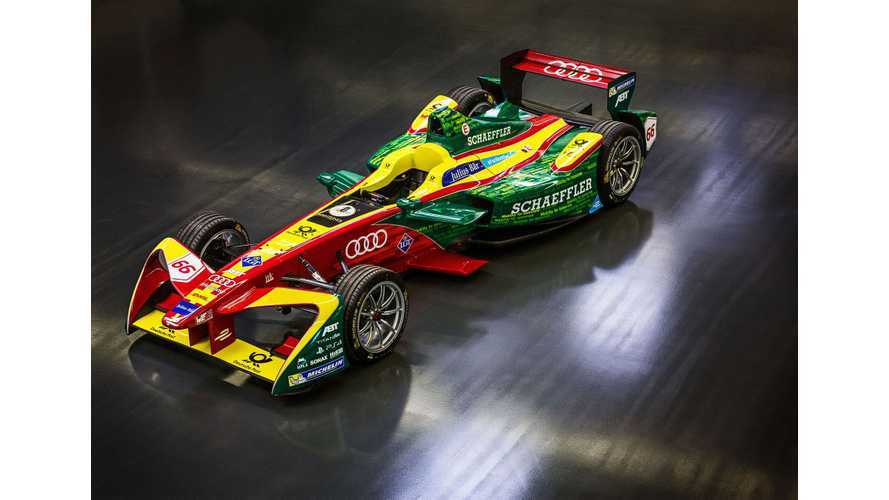 Just a month ago Audi announced its full commitment to the Formula E with the ABT Schaeffler Audi Sport, which in the fourth season (2017/2018) will become Audi's official factory team.

But because Audi's budget isn't what it used to be, the German company needs to conserve its resources, and money spend in one place, requires cut elsewhere.

Audi will terminate its engagement in the series (after 18 years), including the 24 Hours of Le Mans with the conclusion of the current season.

According to the company, this is how Audi is showing what is really most important movement today for the future of automotive market.

Bascially, the future is electric, so the racing program needs to move in step, and also be on the forefront of the changes.

"Speaking to 300 employees of the motorsport department on Wednesday morning, Chairman of the Board of Management Rupert Stadler put this strategic decision in the context of the current burdens on the brand, pointing out that it was important to focus on the things that would keep Audi competitive in the years ahead. That is why the Board of Management had decided to terminate Audi’s commitment in endurance racing. In the future, Audi will be using the know-how and skills of the motorsport experts from Neuburg and Neckarsulm partially in motorsport and partially in production development.

“We’re going to contest the race for the future on electric power,” says Stadler. “As our production cars are becoming increasingly electric, our motorsport cars, as Audi’s technological spearheads, have to even more so.” The first all-electric racing series perfectly matches the strategy of offering fully battery-electric models year by year starting in 2018, Audi currently being in the greatest transformation stage in the company’s history. The commitment in FIA Formula E will already commence in 2017. It is regarded as the racing series with the greatest potential for the future. That is why Audi has intensified the existing partnership with Team ABT Schaeffler Audi Sport in the current 2016/2017 season. On the road toward a full factory commitment, the manufacturer is now actively joining the technical development."