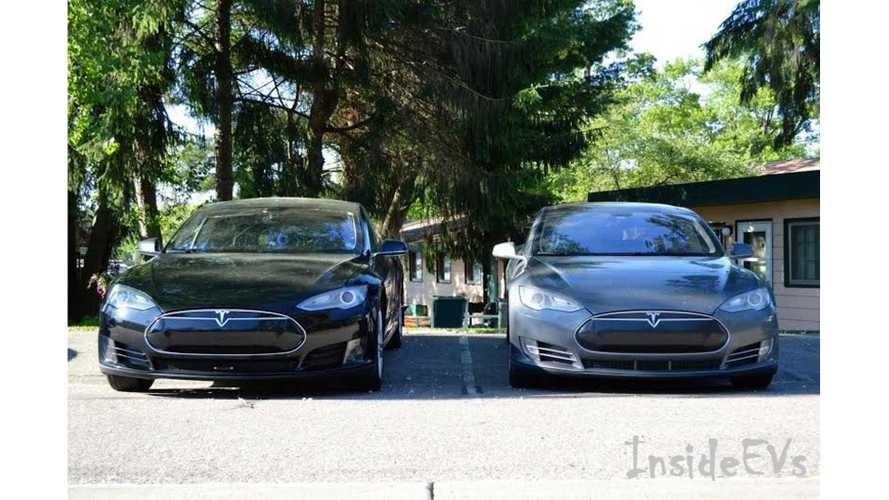 A recent study by iSeeCars focused on how quickly used cars sell.

According to the study, plug-in electric cars account for less than 1% of new car sales in the U.S., but in the used market, plug-ins are hot.

"Looking at the secondhand market, iSeeCars.com zeroed in on 2.2 million vehicles from model years 2013 through 2015 that were listed and sold in the first five months of 2016. Compared to the 42.5 average days for a gasoline car on the used market, electric cars took just 29.2 days to sell. Plug-in hybrids (40.7 days) and standard gas-electric hybrids (38.2 days) also beat gasoline cars in the study."

The three quickest selling plug-ins are listing in order below:

iSeeCars.com CEO Phong Ly, says that there are several factors that lead to used plug-in selling quickly. Those factors include: Source: Cheat Sheet
++