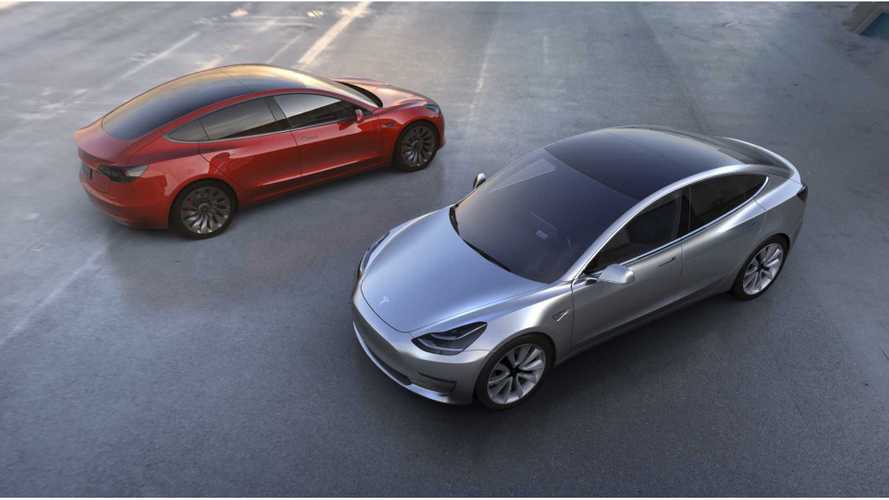 According to a Tweet put out by Tesla CEO Elon Musk , the reservation tally in 24 hours for the Model 3 (full details/specs) hit 180,000.

In addition, Musk was doing some napkin math to figure out what that 180,000-unit figure means for Tesla financially. According to Musk, 180,000 reservations times the average Model 3 selling price will net the company $7.5 billion.

Update:  Give it a couple hours (April 1st ~noon), and up the number goes.  Tesla CEO Elon Musk says 198,000 is the current Model 3 deposit reservation tally!  And that you should order soon!

But it's the revelation of average Model 3 price that is most intriguing. Musk says that with an average option mix, the Model 3 will have a selling price of approximately $42,000, which is far less than most predictions have stated in the past.