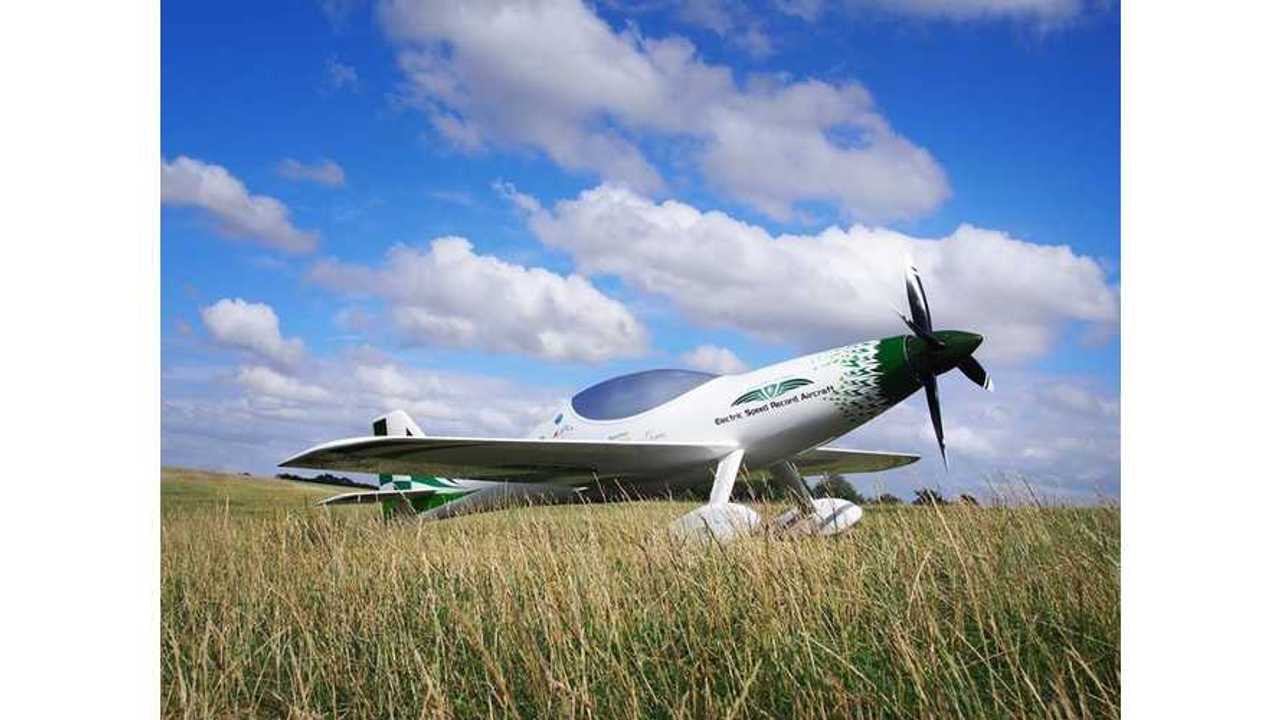 Electric aircrafts are a few steps behind electric cars (well, more than a few really), but slowly more and more projects are appearing on the scene.

One of the most interesting is Electroflight's Electric Lightning P1 E in UK, which as seems obligatory, has now been featured by Fully Charged.

"This remarkable project is still in it's early stages but is clearly something we'll be following on Fully Charged.

The Electric Lightning P1 E is to be an all-electric, double motor aircraft with some 225 kW of power, which should revolutionize aerobatic acrobatics...when its built.

The propulsion system is a wholly new generation of an electric contra-rotating unit. The high torque of the electric motors allows the propeller shafts to be directly driven without gearing or other speed reduction devices and achieves simplicity unknown in non-electric forms of contra-rotating propeller propulsion. Except for the shaft bearings, the motor rotors, propeller shafts and propellers form the only two rotating assemblies in the system.

This allows for almost maintenance free operation for the life of the system. A unique feature of electric propulsion is the ability to apply full power almost instantly with no spool up or inertial lag time found in piston or turbine types. The system's thrust to take-off weight ratio is greater than one and allows the aircraft to accelerate vertically (vertical take-off) and to operate at extreme altitudes far above oxygen dependant engines in unpiloted conditions."