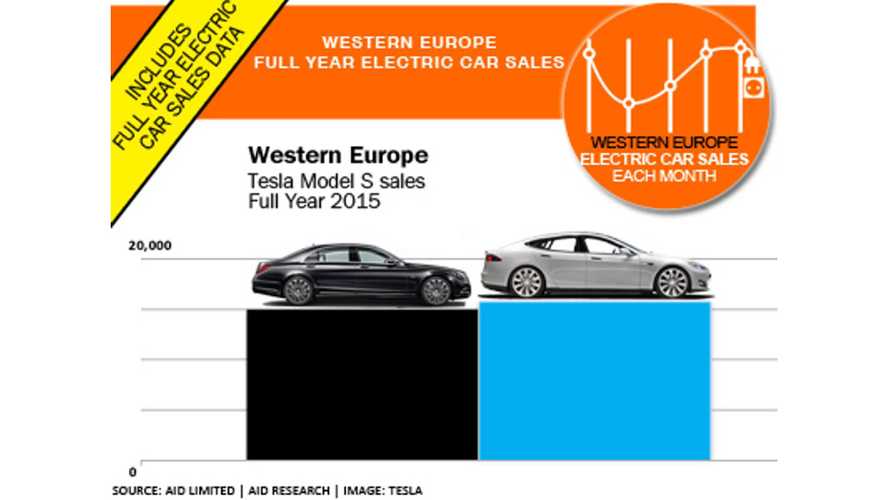 It was close race if you will check the report from five months ago, and the final numbers are in:

Also of note, the Tesla Model S outsold the Mercedes S-Class in the U.S. as well, so it's double win.

Even EagleAID spoke with a human voice (favorably) about EVs: