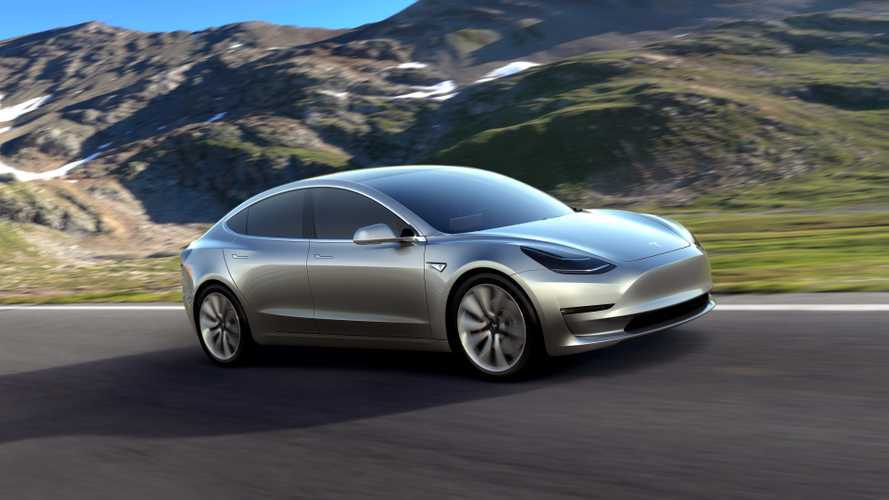 Make that three bars. Equal length. Getting right to the action, what did we learn yesterday, and what is Tesla still holding to the vest?

Demand: It’s stronger than many anticipated.

“Won’t look like other cars”: True enough. Cab-very-forward, made possible by “firewall” manipulation, which in turn was made possible by the extreme unlikelihood of an engine fire. The result is copious room in the rear. Bubble-like greenhouse has panoramic rear glass akin to Model X’s panoramic front glass. Overall, it seems Tesla resisted the temptation to build a super-aggressive but impractical vehicle. Instead, it’s athletic enough while offering good visibility and spaciousness. At this point, Tesla has enough street cred that it doesn’t need to shove “aggressive” down our throats. Everyone knows Teslas haul ass. Also notable: The ICE masquerade is over. No more fake grilles for Tesla. This means no nose or mouth. Just eyes. This will take some getting used to. But hey, we’re witnessing the evolution of the automobile. Some double-takes are expected.