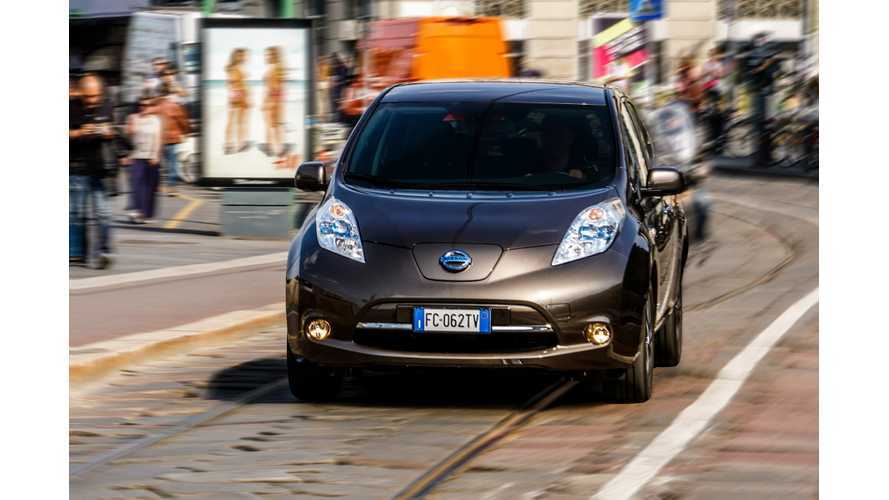 In a press release focused on electric cars, autonomous driving, connectivity and other technological field related to automobiles, Renault-Nissan revealed that sales of The Alliance's plug-in electric cars have exceeded 340,000 units.

"Renault-Nissan is already the global leader in electric vehicles. The Alliance has sold more than 340,000 zero-emission vehicles since 2010."

The Nissan LEAF accounts for the majority of those sales, but the Renault ZOE isn't too far behind.

The press release touched upon autonomous drive as well:

"The Renault-Nissan Alliance also announced that it will launch 10 models with Autonomous Drive technologies by 2020. This is in line with the Alliance’s commitment to technological innovation and its focus on the twin goals of zero emissions and zero fatalities."

"Renault and Nissan engineers are working together on the development of Autonomous Drive, connectivity and other next-generation technologies for mass-market, mainstream vehicles. By partnering on advanced research and development, Renault and Nissan are able to work more efficiently, with less cost."

"In January, the Alliance announced the introduction of a common Connected Vehicles and Mobility Services team that will ensure the swift implementation of connectivity applications that customers will experience across all Alliance brands."

"The Renault-Nissan Alliance has set as a priority to make synergies happen today while both companies work together for the future."